I have looked from the beginning[1] to find a solid connection between Donald Trump and the Russians and haven’t found a thing. Neither has the former CIA director, Mike Morrell, under Obama who was in line to be Hillary Clinton’s CIA director. He’s says there isn’t even a spark of evidence that the Trump campaign conspired with the Russians. Nada. A similar statement came from the former Director of National Intelligence, James Clapper. I’m no fan of his, but even he said there was no evidence of collusion. There are a ton of people looking for it and they have not found even a hint of it.

As for the Trump dossier[2], conveniently supplied by former MI6 agent Christopher Steele, I’m not buying it. It’s paid for rumor and innuendo that came directly out of the Federal Security Service (FSB), the intelligence agency in Russia. “Unless you know the sources, and unless you know how a particular source acquired a particular piece of information, you can’t judge the information — you just can’t,” Morrell said. And he’s right. These people will make up anything for a buck. Frankly, what discounted all of this for me was the sexual aspect of it. The sordid bedroom scenes with ‘golden showers’. Trump is a germaphobe and that just doesn’t strike me as his modus operandi. 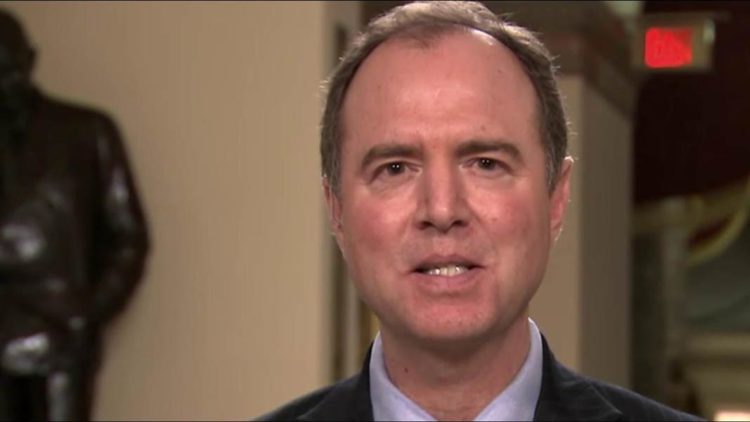 A former acting CIA director under the Obama administration who endorsed Democrat nominee Hillary Clinton — and was in line to become her CIA chief if she won — excoriated those attempting to prove collusion between President Donald Trump and Russia, saying there wasn’t a “spark” of evidence to that effect.

According to NBC News[4], Mike Morell made the remarks Wednesday night at an event held by an intelligence website. He also criticized the so-called “Trump dossier[5],” saying the fact that former MI6 agent who compiled it used paid sources indicates its unreliability.

“And there’s a lot of people looking for it,” he added.

Morell pointed to former Director of National Intelligence James Clapper’s statement that there was no evidence of any collusion between the Trump campaign and Russia when Clapper left office Jan. 20.

I have sources that tell me the dossier is a mixture of fact and fiction. That pretty much discredits all of it then, because you can’t really tell what is what without further evidence. Morrell is a guy who once said Trump was a Russian dupe and, in an op-ed endorsing Hillary Clinton in The New York Times, said that Trump “may well pose a threat to our national security.” So, for him to do an about face here is a pretty strong statement. I’ll give you this, Flynn was a bad guy and connected to the Russians. He should never have been in Trump’s cabinet. Manafort is also a connection to Russia that had to be severed. So, there is Russian smoke there, but there is no evidence whatsoever connecting Trump to the Russkies. That dog don’t hunt.

Accusing Trump of collusion with the Russians during the election is a desperate attempt to bring him down and insert Clinton in his place. That would never have flown and the left keeps on with this lie because they figure if they can’t unseat Trump, they can smear him and render him ineffective as a President. The media is determined more than ever to find that elusive connection between Trump and the Russians. It’s their last hope for not losing control and falling into obscurity. It’s way too late for that guys.[6] 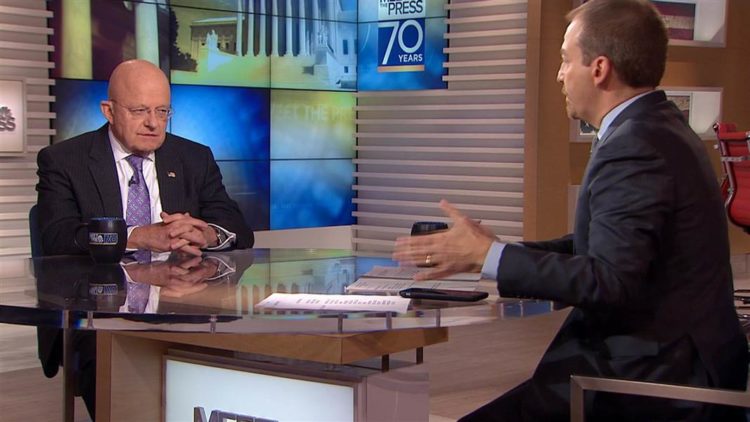