With the release of the “Trump maybe gave Russia classified information according to some unnamed source” story, the rabid cries for the President’s impeachment have hit a new high.

Now Republicans are among those who are saying that depending on what facts come out in the future, there may actually be legitimate grounds for impeachment. 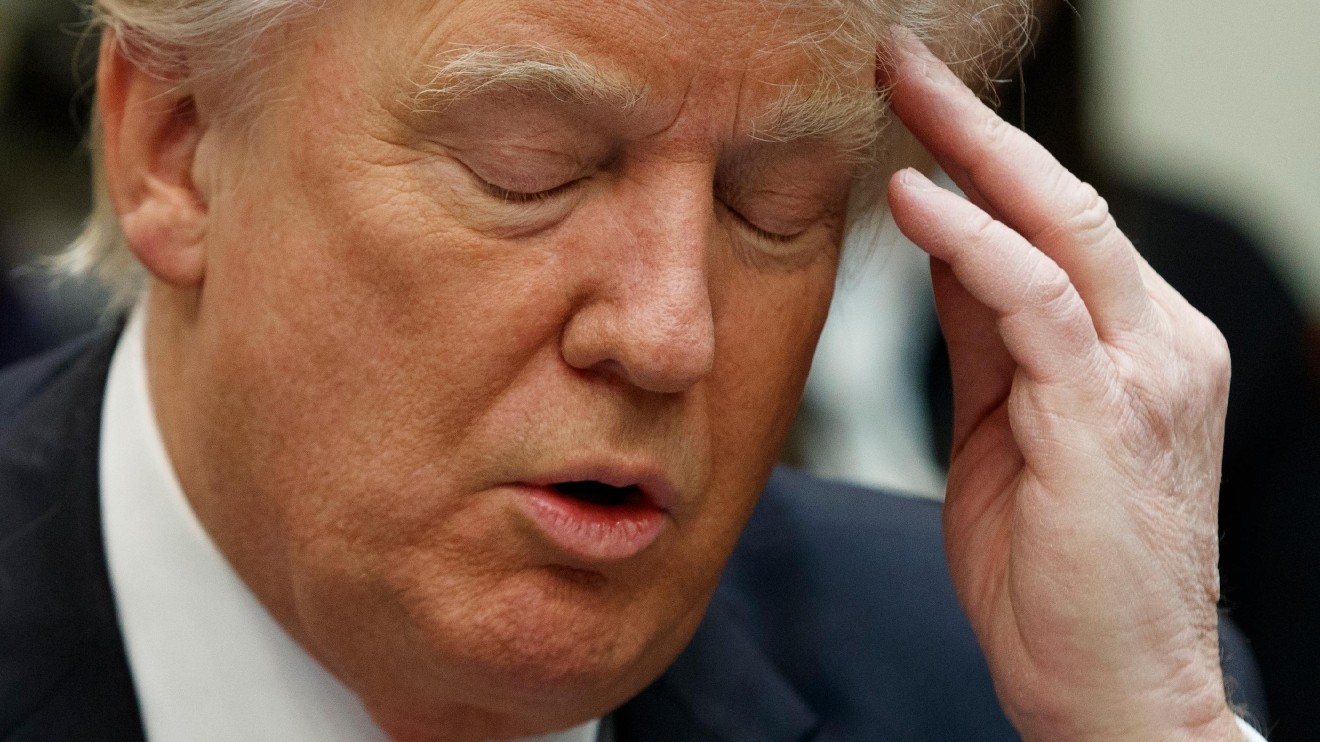 Donald Trump is now facing calls for impeachment from his own side of the aisle.

Republican Michigan Representative Justin Amash said on Wednesday that if President Trump did in fact press former FBI director James Comey into dropping the investigation into former natsec advisor Michael Flynn, there would be a definite case for impeachment to be made.

He also wanted to make it clear that everyone in America is innocent until proven guilty in the eyes of the law and the President Trump will be treated with the same respect.

Amash has been an ardent supporter of repealing and replacing Obamacare and became frustrated with President Trump when he failed to get it done.

It didn't take long for the swamp to drain @realDonaldTrump[3]. No shame, Mr. President. Almost everyone succumbs to the D.C. Establishment. https://t.co/9bDo8yzH7I[4]

The Hill[6] also reported that Amash was one of two Republicans who co-sponsored a Dem bill to create an independent commission to investigate any role Russia may have had in influencing the direction of the 2016 Presidential election.

He’s absolutely correct. If he knew that Comey’s investigation into Flynn was going to yield bad results and pressured the former FBI director into ending it, there is a serious problem there that needs to be addressed. However, Amash seems to want what the rest of us do and that’s to fully investigate these conspiracy theories and put them to bed so we can get back to making America a greater, safer place than it has been in the last 8 years.

We need more level-headed Republicans like Amash. I would suggest level-headed Democrats, but at this point I believe that to be an oxymoron.