If we were to drain the swamp, this would be a beginning part of that. A former State Department official was issued a subpoena by the House Intelligence Committee on Wednesday because of his alleged knowledge about the dossier scandal. This official with ties to Senator John McCain (R-AZ) is reported to have firsthand knowledge about the head of the snake, as it were, of the entire dossier matter. According to Fox News, the committee confirmed this to them earlier. 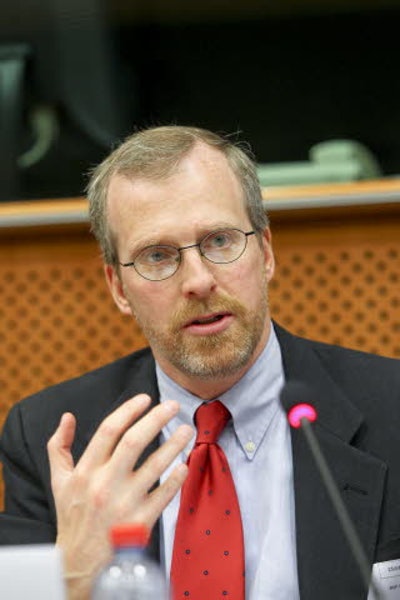 David Kramer is the former staffer in question. The House Intelligence Committee Chairman Devin Nunes (R-CA) issued the subpoena to Kramer, a senior fellow at the McCain Institute for International Leadership, affirming that Kramer has information on the sources behind the dossier. The contents of the dossier are still unconfirmed and the Wednesday subpoena is shaping up to play a revelatory role in the matter.

This comes on the heels of the committee finding out that Kramer visited Christopher Steele, a former British spy and author of the dossier, in November 2016. He reportedly was told information and was given a copy of the dossier which was intended for McCain, according to Fox News.

The senator then gave the document to James Comey, the disgraced former FBI director who let Hillary get off scot-free in the email “matter.” It was redundant however, because the FBI had already been given a copy by Steele himself.

The House Intelligence Committee had a hearing on Dec. 19 and confirmed then that Kramer told some members of Congress that he knew who the sources in relation to the dossier were, but was unwilling to divulge them. This proved to be unacceptable to the Committee who then issued the subpoena. He is scheduled to appear before the committee on January 11.

The President called the dossier “a pile of garbage” on his Twitter on Tuesday. He also accused the FBI of using it to damage his campaign.

WOW, @foxandfrlends[3] “Dossier is bogus. Clinton Campaign, DNC funded Dossier. FBI CANNOT (after all of this time) VERIFY CLAIMS IN DOSSIER OF RUSSIA/TRUMP COLLUSION. FBI TAINTED.” And they used this Crooked Hillary pile of garbage as the basis for going after the Trump Campaign!

Mr. Steele was hired by Fusion GPS, a campaign research firm that was paid by the Hillary Clinton campaign, to create the document.

I am still flabbergasted as to how some people are still so blind to this situation. All you hear about on the news is Trump colluded with Russia to steal the election and millions are going to die because of …’fill in the blank’ (tax cuts, net neutrality, CHIP funding, Paris Accord). It’s pathetic. Hopefully, we find out more information on January 11.