According to a report from the New York Daily Times there was a laptop stolen from the vehicle of a Secret Service agent in Brooklyn. On that laptop was the floor plans of Trump Tower and other “sensitive” material, including Hillary Clinton’s private email investigation. 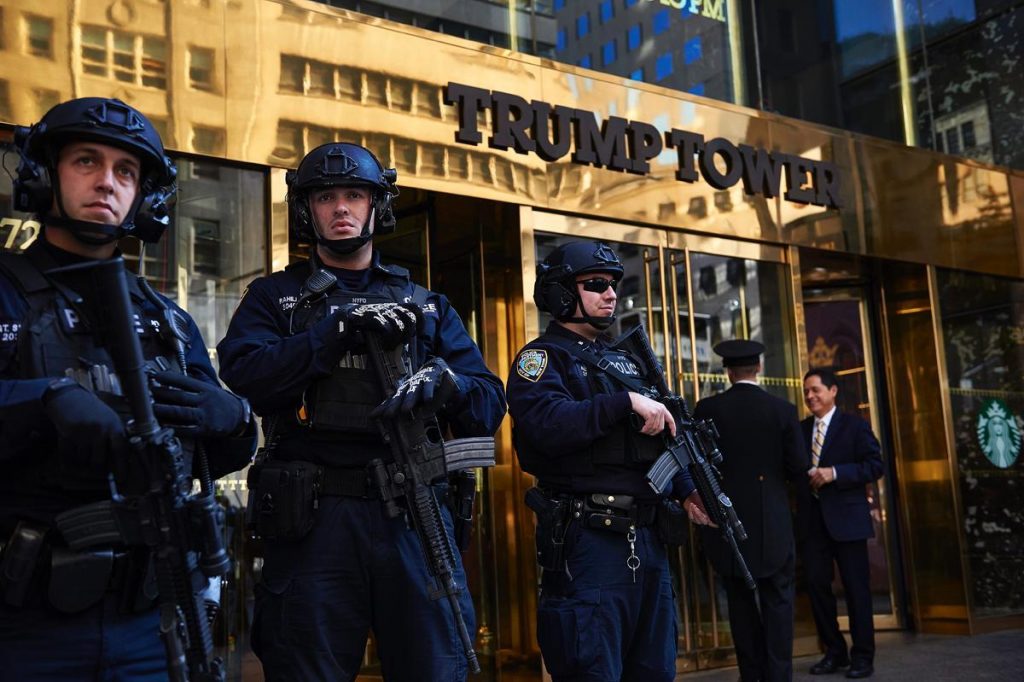 As of right now we have learned that authorities have so far managed to recover some additional items that were stolen – which consisted of some coins and a black bag with the Secret Service insignia on it.

…authorities are frantically searching for this laptop[2].

The thief seemed to have no fear. He/she stepped out of a car which authorities are thinking was possibly an Uber and walked right up to the agent’s parked vehicle in her own personal driveway while she was in her home.

Apparently after this, the thief simply walked away with a backpack.

The agent reported to the investigators that although nothing about the White House itself or foreign leaders is stored on the laptop, there is still information that could possibly compromise national security.

Here’s a questions that just came to mind…

WHY DID YOU LEAVE SOMETHING THAT COULD COMPROMISE NATIONAL SECURITY IN YOUR FREAKING CAR?

I mean…the thief also took, ‘sensitive documents’ and the agent’s access keycard. Sounds like a little problem, a problem that could have EASILY been prevented.

In fact, a problem that is a little too stupid to believe. How is the laptop in the right place at the right time with easy access and a thief who isn’t even stressed about the getaway…and simply walks away with a backpack?

“The Secret Service is very heavily involved and, citing national security, there’s very little we have on our side,” a police source said. “It’s a very big deal.”