Our veterans deserve the best of everything, because their bravery and sacrifice are absolutely unparalleled. Unfortunately, the American government has given them the VA which has allowed many veterans to die before they ever received the medical care they desperately needed.

President Trump is finally going to take steps to do something about the inefficiency of the office, by launching a 1-800 number where veterans can express concerns and complaints about the VA. Let’s hope it’s more effective than the VA’s suicide hotline[1], which dropped a disturbing 1.4 million calls from veterans in need of help. 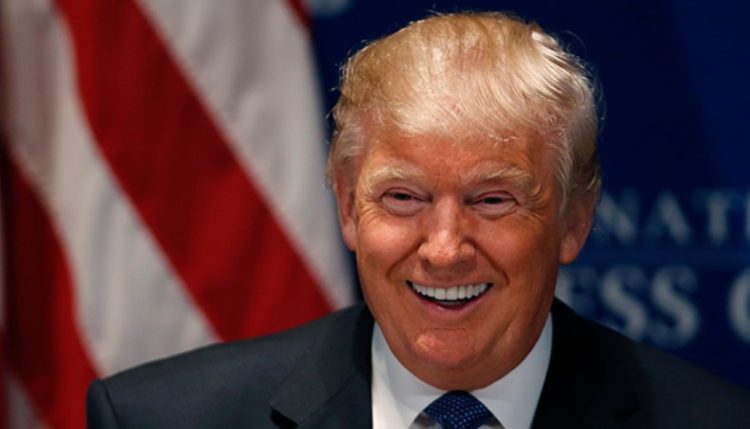 Veterans Affairs Secretary David Shulkin hopes that the soft launch of the hotline will go well and plans to have it fully operational before the end of the summer.

Trump made a lot of promises regarding veterans and VA reform, and for the most part he has made good on a lot of them. Of course, we can’t expect full implementation of all of his goals in the first year, let alone the first few months, but he’s headed in the right direction.

During his campaign, Trump vowed to put in a direct hotline to the White House for vets and has actually done so. That is a true American, someone as busy as the President of the United States taking the time to install a direct line into the Oval Office for veterans.

For those wondering, the number for the line has been released. If you are a veteran and wish to have your voice heard, you can dial 855-948-2311 and discuss your concerns regarding your care (or lack thereof) with people who actually care about what you have to say.

This hotline could potentially save lives and help vets receive a higher standard of care which is exactly what they deserve. Thank you, President Trump. God bless America.