BREAKING: President Trump Just Signed A Bill That Has The Left IN PANIC MODE!

Conservatives were concerned that President Donald Trump may not has been as staunch a pro-life supporter as he wanted us to believe. Now they can rest easy knowing he’s done what he can to help prevent states from being forced to fund the murder of babies in the womb. 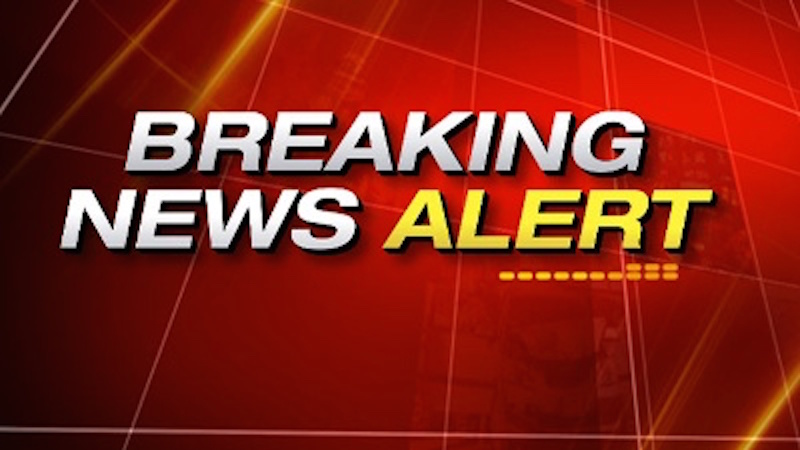 Trump signed a bill on Thursday that permits states to voluntarily withhold funds from abortion providers, including Planned Parenthood. This bill effectively overturns the Obama-era bill doing the opposite, preventing states from denying funds to “family planning” services. Ironic, given that murder is generally not a part of family planning.

From The Federalist Papers:[2]

“Four million people depend on the Title X family planning program, and by signing this bill, President Trump disregards their health and well-being.”

I’m really glad Trump made this a states issue because it both recognizes the 10th Amendment and it prevents liberals from being able to fully blame him for “denying them healthcare.” The people of each state get to decide if they want to pay for abortions and if they don’t, they don’t have to.

Of course we’re going to hear the canned response from the left that goes: “blah blah blah sexism, blah blah blah muh right to abortion, blah blah blah evil rich white men,” but the way I see it, this is a win for morality and goodness.