As it turns out, six White House staffers were shown to the front door on Thursday after failing[1] to pass FBI background checks. 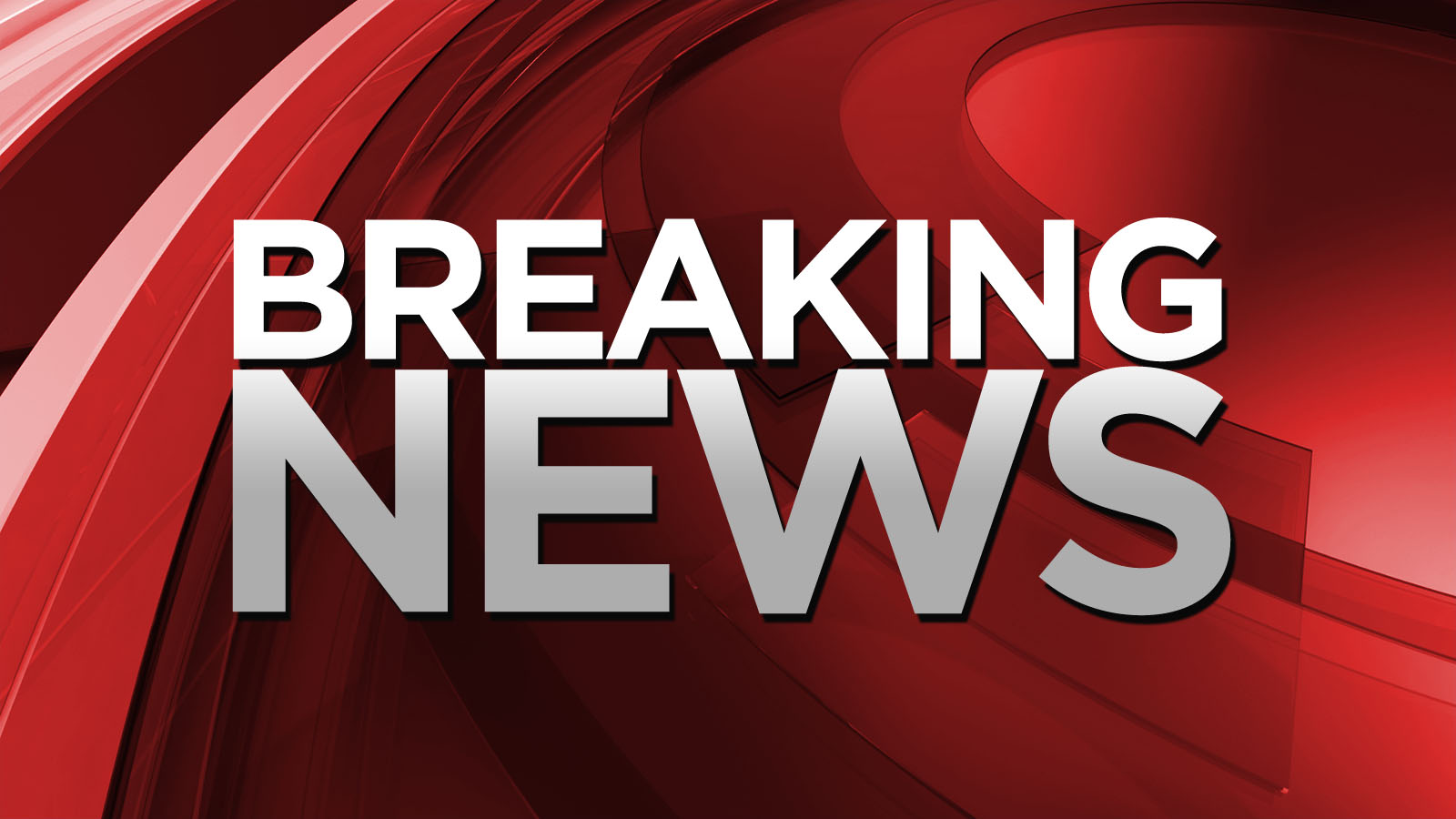 The staffers were escorted from the White house Wednesday after background checks for their SF86 application, the “Questionnaire for National Security Positions”, came up as a no go.

Unfortunately, one of those staffers that were dismissed was Caroline Wiles, director of scheduling and the daughter of President Trump’s Florida campaign manager.

Wiles, who decided to resign on Friday before the background check was complete, was appointed deputy assistant secretary before the inauguration in January. But now, some sources are claiming that she instead will be working over at the Treasury Department.

As you can imagine, the social justice warriors and keyboard assassins came out in full virtual tough guy mode, mocking the situation.

Lmao the White House staff can't even pass an FBI background check, but thinks it should be responsible for vetting immigrants.

The website ClearanceJobs.com states that the SF86 background investigation is used for “security clearances and high-risk public trust positions.” The Office of Personnel Management are the ones that head up the investigation into the collection of information provided by the applicant.

Reince Priebus, White House Chief of Staff, reasoned before Trump was sworn in that there was no reason for the administration to complete background checks on the then-president elect’s cabinet appointments.

Priebus was asked on Fox News by Chris Wallace if the Trump administration would consider postponing the confirmation hearings until the background checks were done.

Priebus replied with a simple answer.

“No. They have to get moving. I mean, they have to move faster. And they have all the information. These are people that have been highly successful in their lives. They need to move quicker.”