BREAKING: Ted Cruz Announced His Next Move To Help TRUMP! – You’ll LOVE IT!

Ted Cruz is stepping up[1] to help President-elect Donald Trump drain the swamp in DC. This is something that Cruz meant to put forth even before the election. Cruz and Ron DeSantis of Florida, are proposing a Constitutional Amendment to term limit Senators and Representatives. Two terms for Senators and three terms for the House of Representatives. This is something that is desperately needed in DC to root out corrupt, lifetime politicos who no longer care about their constituents… just getting elected and getting rich. If this goes through, it will restore what the Founding Fathers intended and shake things up nicely.

Good timing as rumor has it[2] according to sources close to Trump that Ted Cruz is on the short-short list for Supreme Court nominees and that he will get the nod. We’ll see. In the meantime, this is a fantastic move and Americans will cheer it resoundingly. Being a politician was never meant to be a full time job for all these people. You serve and then you leave, not serve and then stay entrenched forever getting filthy rich while you are at it off the backs of Americans. 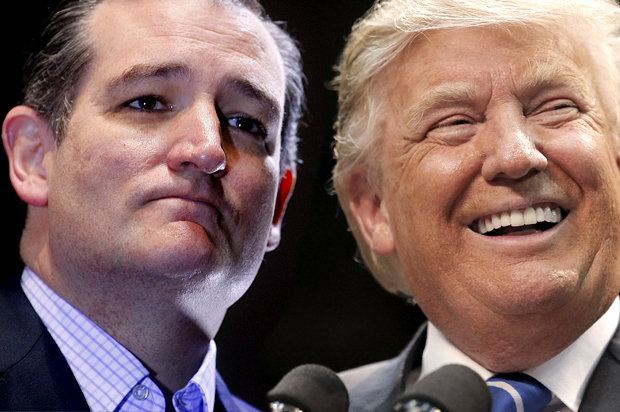 From The Washington Examiner[4]:

Sen. Ted Cruz announced Friday that he will introduce a constitutional amendment to limit the number of terms members of the Senate and the House of Representatives can serve.

Cruz, along with Rep. Ron DeSantis, R-Fla., made the announcement in an op-ed in the Washington Post, and said their plan is a great way to implement President-elect Trump’s plan to “drain the swamp.” The proposal would limit members of the Senate to two terms, while members of the House would be limited to three terms in office.

“On Election Day, the American people made a resounding call to ‘drain the swamp’ that is modern Washington. Yet on Capitol Hill, we seem mired in the same cycle of complacency,” wrote the pair of conservative lawmakers. “The game hasn’t changed, and the players remain the same. Thankfully, there’s a solution available that, while stymied by the permanent political class, enjoys broad public support.”

“Passing term limits will demonstrate that Congress has actually heard the voice of the people,” Cruz and DeSantis wrote. “We believe that the rise of political careerism in modern Washington is a drastic departure from what the founders intended of our federal governing bodies. To effectively ‘drain the swamp,’ we believe it is past time to enact term limits for Congress.” Glory freaking hallelujah! It’s way past time for this.

Cruz and DeSantis are putting forth the argument that term limits will change the power structure of Congress and allow new leadership to come in, while breaking up the “permanent political class” on Capitol Hill. President-elect Trump called for Congressional term limits not long before his historic win. It was part of his “drain the swamp” campaign. Sounds good to me. 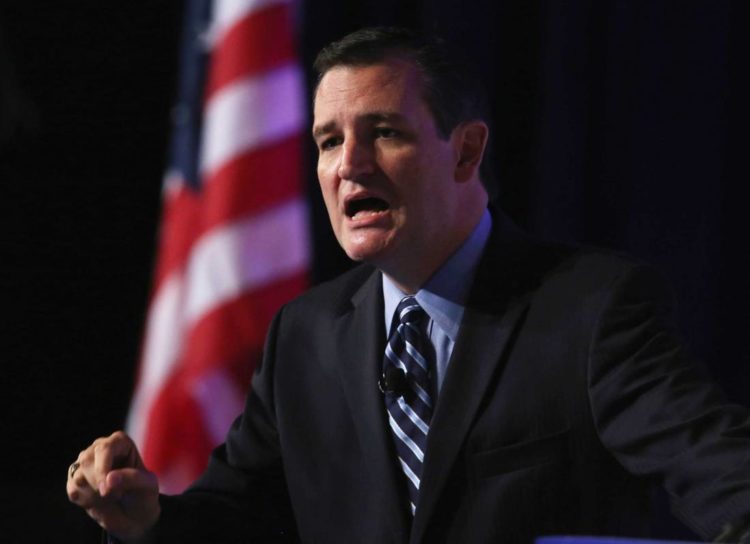