BREAKING: The UN is in PANIC MODE After Trump’s New Orders LEAK – He WARNED Them!

Well, it’s been said, they were warned.[1] Conservatives have been telling the UN they would cut federal funding for the United Nations. Now it’s being reported that President Trump is about ready to do something pretty big about it. 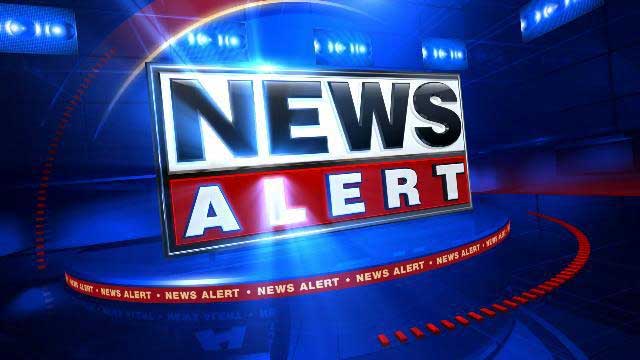 A report that has been published by Foreign Policy has just claimed that “State Department staffers have been told they need to seek cuts in excess of 50 percent of the U.S. funding for U.N. programs”

Now of course, liberal foreign policy is not happy at all about this and they are calling the request an “unprecedented retreat by President Donald Trump’s administration from international operations that keep the peace, provide vaccines for children, monitor rogue nuclear weapons programs and promote peace talks from Syria to Yemen.”

However, conservatives have been sick of sending $10 billion a year to an organization that’s viciously antisemitic and anti-Israel, allows some of the most heinous human rights abusers in the world on its Human Rights Council, and takes massive amounts of our money to fund that agenda.

Oh, and how’s that peace in Syria and Yemen going? Or that monitoring of Iran’s rogue nuclear program? In fact, the only thing that seems to be working out well for them is the vaccines for children thing, and I think we can fund that without spending $10 billion.

The biggest cut, numerically, seemed to be for peacekeeping. The Trump administration has asked State Department officials to “identify up to $1 billion in cuts in the U.N. peacekeeping budget, according to one source. The United States provides about $2.5 billion per year to fund peacekeepers.”

Now, U.N. Ambassador Nikki Haley has already hit the ground running to review the 16 peacekeeping missions currently being executed by the United Nations to find opportunities for a CUT! It appears the most likely casualty is going to be the mission in South Sudan. This mission in fact does NOT have the support of the government itself.

Other most likely cuts include the U.N. population fund and the U.N. framework convention on climate change… easily the most unpopular with conservatives.

Since December when the U.N. condemned Israel…it has been a conservative goal to DEFUND the U.N.

Has that time arrived?

““For eight long years, the Obama administration has worked systematically to undermine the nation of Israel,” Sen. Ted Cruz wrote in a December statement. “They actively worked to defeat Prime Minister Netanyahu, and illegally used U.S. taxpayer funds to do so. Never has there been a more anti-Israel administration, and today’s United Nations vote is the culmination of their systemic agenda to weaken Israel and strengthen its enemies.”