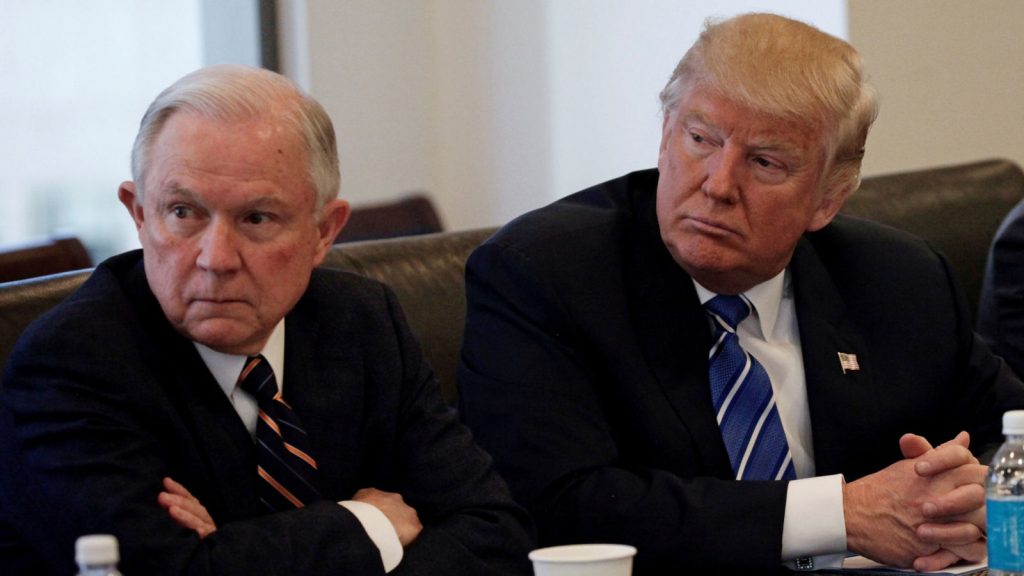 Speaking just recently, the Department of Justice under Jeff Sessions gave orders to Illinois, Oregon and Vermont, along with 26 designated sanctuary cities and counties that they have been caught. In a letter, Sessions said that these areas have been found to have “laws, policies or practices” that are in violation of federal immigration laws. If these jurisdictions do not clean up their acts and prove that they will comply with federal law by early next month, they will receive a cut in the amount of federal money they currently receive. 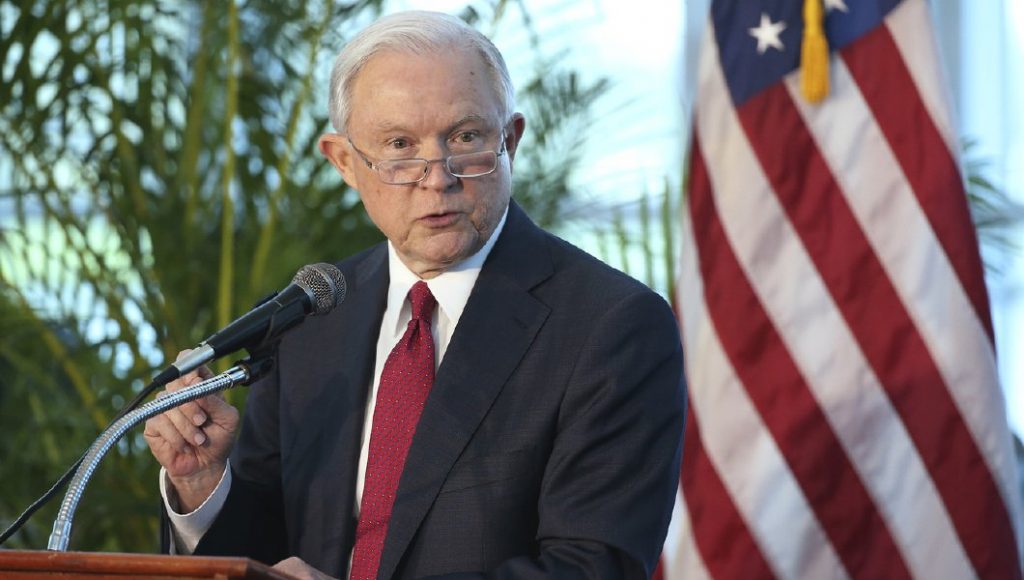 The Justice Department sent out letters to these 29 jurisdictions demanding that they get on board with following the law of the land that governs illegal aliens by early December. If not, grants given out that are meant to deal with public safety issues will be halted.

To be precise, these jurisdictions must prove compliance with the U.S. Code, Section 1373 of 8, by December 8th, 2017, or they will be cut from receiving even a cent from the Edward Bryne Memorial Justice Assistant Grant Program.

“I urge all jurisdictions found to be potentially out of compliance in this preliminary review to reconsider their policies that undermine the safety of their residents. We urge jurisdictions … to establish sensible and effective partnerships to properly process criminal aliens.”

In September, we wrote about a U.S. District Judge who granted Chicago’s request to go ahead and issue a temporary injunction against Attorney General Jeff Sessions. The request, which was granted nationwide, was intended to halt Sessions’ threat to withhold federal funds[3] to sanctuary cities. In the District of Columbia, Mayor Muriel Bowser’s policy is that her Department of Corrections employees “shall not inquire about a person’s immigration status or contact ICE” when dealing with a suspect. Unless that order is lifted, allowing officers to ask suspected criminals if they’re illegal aliens, then D.C. will stop receiving their grants.

Defunding sanctuary cities has been a long time policy of Donald Trump and it’s nice to see that he’s slowly pushing forward with it. Jeff Sessions has been under fire in the past for not pushing through Trump’s policies, but it seems like he’s getting the ball rolling on this one. Here’s a retweet from Donald Trump back in October 2015 when he was still being laughed at by most of the establishment Republicans who thought he should give up and just let Cruz or Rubio win:

"@paulfincher2[4] Keep the faith. Elect @realDonaldTrump[5] and there will be no more sanctuary cities. and very few illegals."