BREAKING: Trump Gives HIS Plan For Healthcare…And It Comes With The Destruction Of Obamacare! 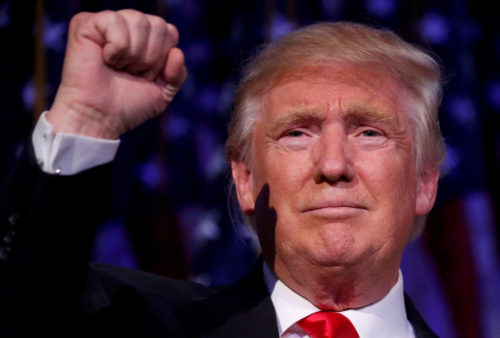 The GOP replacement plan for Obamacare was pulled on Friday[2] before it could be voted on. There was simply no party unity on the plan. President Trump made clear what he believes will happen with a tweet on Saturday.

ObamaCare will explode and we will all get together and piece together a great healthcare plan for THE PEOPLE. Do not worry!

The plan, referred to as Ryan-care, was being promoted heavily by Speaker Ryan. And it seems that again, Ryan has not quite lived up to what he says he will do. The plan he promoted was not a free market plan and did not bring down healthcare premiums, which, along with the mandate was one of the biggest problems with Obamacare. Americans could not afford their premiums. And any plan that doesn’t include premiums coming way down due to free market principles, is not a plan that the nation needs or wants.

Mark Levin had something to say to Speaker Ryan about this debacle, on his Facebook page. He said, “Mr. Ryan, you continue with your mantra, that the GOP is now a governing party not an opposition party. These are words that apply to you. You failed to develop a plan that embraced market capitalism and you did not involve the GOP conservatives in the early phases of drafting your plan. You tried to force this plan through, adopted a few changes, but mostly continued with big-government ideas and much of Obamacare’s essential elements. 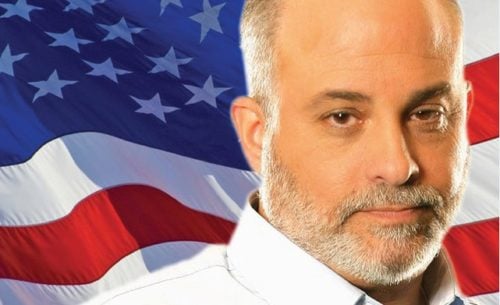 President Trump and the GOP leadership need to get serious about giving healthcare back to the free market, which will be good for all Americans. We do not need a GOP version of government healthcare. If the GOP cares about our wallets and our health, they will stop wasting time and get moving on getting our healthcare out of the government’s control. When we see the GOP getting serious about getting government out of healthcare, then we will stop worrying, Mr. President. Until then, we will worry.