The White House has just issued a very Trump-like blunt warning to the House of Republicans. He has told them to vote on an Obamacare replacement on Friday or they are going to risk losing the opportunity and only chance to get rid of the law they have voted more than 50 times to repeal. Obamacare of course. 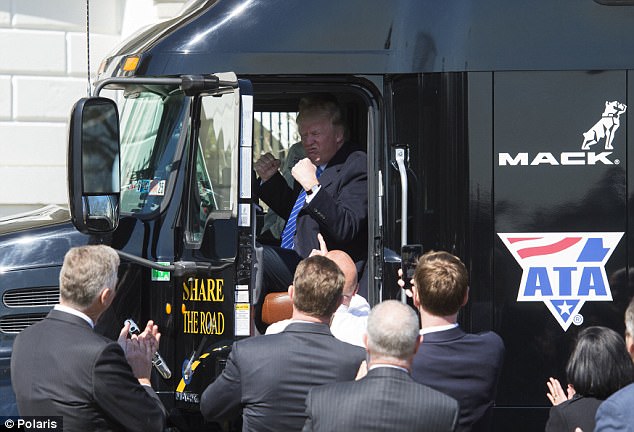 The White House has now dispatched Chief Strategist Steve Bannon, along with Chief of Staff Reince Priebus, Chief Counselor Kellyanne Conway and Budget Director Mick Mulvaney to gather for a meeting with Speaker Paul Ryan and other GOP members. Mulvaney during this meeting delivered a powerful and very blunt warning to the GOP conference[2]:

Vote on the American Health Care Act or Trump will leave them twisting, Obamacare will remain the law of the land, and they’ll be stuck with the blame.

This message sounded very familiar to White House Press Secretary Sean Spicer. He told us earlier this week that there is no ‘Plan B’. Spicer said on Fox Network that Trump is ‘going to get the vote he wants’.

‘At the end of the day, this is the only train leaving the station that’s going to be repealing Obamacare and giving us an alternative to replace it,’ he told ‘O’Reilly Factor’ fill-in host Eric Bolling.

‘This is the train that’s leaving the station. This is the choice that we’ve been waiting for. This is the pledge that people made to the American people.’

Minutes after Spicer signed off, the president tweeted: ‘Disastrous #Obamacare has led to higher costs & fewer options. It will only continue to get worse! We must #RepealANDReplace. #PassTheBill.’

‘I think this is it,’ Rep. Tom Cole (R-Okla.) told DailyMail.com. ‘I mean there comes the time that you take the tide or you don’t, and this is it … I think our guys are ready,’ and we’re going to get it done,’ he said.

To placate conservative Freedom Caucus members, the leadership accepted a demand that the bill that comes to the floor eliminate a list of ‘essential benefits’ that insurance companies must cover.

The change appeared to win over or at least entice some members. ‘I’m saying that the amendment has had a major impact on me,’ Rep. Trent Franks (R-Ariz.) said, before changing his language to ‘profoundly significant.’

‘My experience has been the big issues don’t go away, and this is an awfully big issue,’ said Sanford.

Things are surely getting very exciting…