President-elect Donald Trump made his demands for more ships very clear and the Navy answered the first step of the call by releasing a proposal last month that would produce a 355-ship fleet[1], that if funded, would be the biggest Navy fleet in existence since the Cold War. 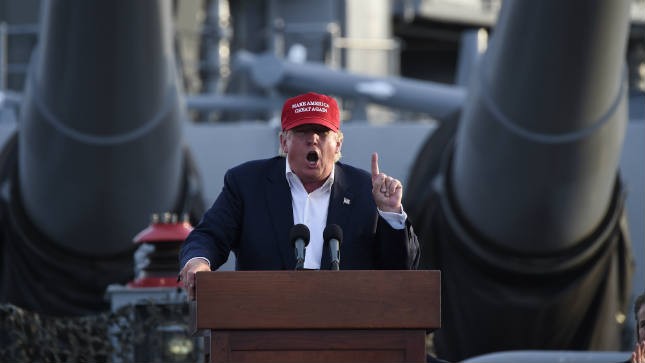 Rich Nolan, president of the Industrial Union of Marine and Shipbuilding Workers of America had cautioned that, “Whether Congress and the government can actually fund it, is a whole other ball game.”

Meeting the 355-ship goal would necessitate the spending of $5 billion to $5.5 billion more, annually over the next 30 years, as calculated by naval analyst Ronald O’Rourke at the Congressional Research Service. However, many believe this would be a far more worthy and effective goal than what President Barack Obama has spent the nation’s money on – such as the refugee crisis and illegal immigrant government programs.

Even more, investing in a naval fleet would have a two-prong effect on both sailors, who could enjoy shorter deployments, and national security. 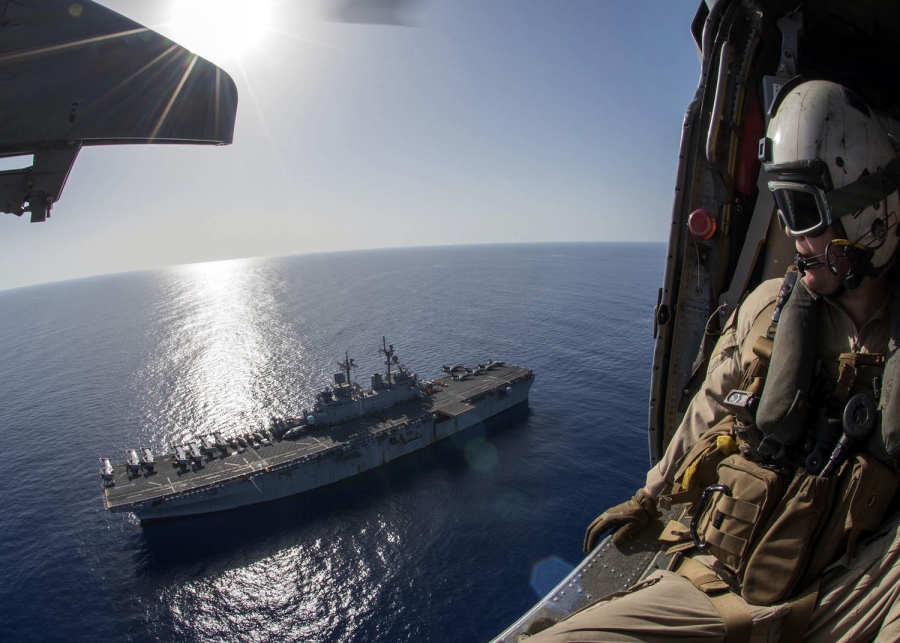 Matthew Paxton is the president of the Shipbuilders Council of America and he shared the following:

“Russia and China are going to continue to build up their navies. The complexities aren’t going to get any easier. The Navy, more than any of the services, is our forward presence. We’re going to need this Navy.”

What the President has done to America’s Navy over the course of eight years can be summed up by writer J. Randy Forbes from the National Review, as he pointed out that up to last year, the navy “has shrunk to 272 ships, while a shortfall in aircraft carriers has created gaps in our presence overseas.”

“To mitigate these gaps, the Pentagon has had to deploy smaller and more vulnerable naval vessels to the Gulf, including the two small boats that were captured by Iran. This year alone, the president proposed cutting the budget for the Navy by $7 billion.”