Donald Trump’s first and biggest promise as a Presidential candidate was to secure our border with Mexico and build a wall. At the time, it didn’t seem like he would make it very far in the Primaries, but here we are, in an America where he is the President.

And now, he’s making good on that promise. 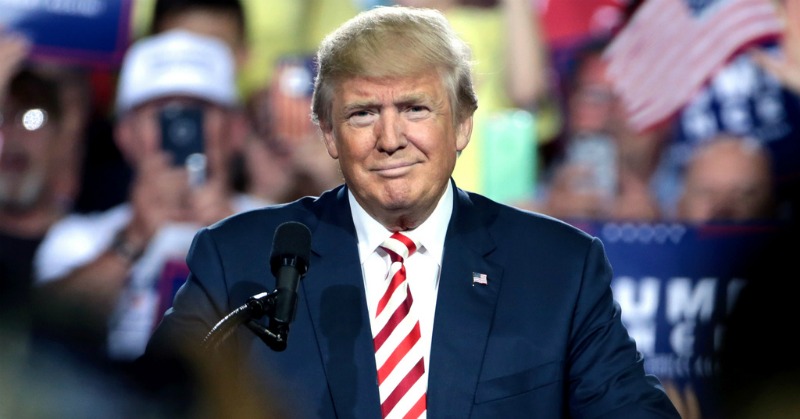 Obama had the Affordable Care Act and Donald Trump is going to have The Wall. His signature project looks like it’s about to get underway judging from a Tweet released from the @realDonaldTrump Twitter account on Tuesday.

Big day planned on NATIONAL SECURITY tomorrow. Among many other things, we will build the wall!

During an appearance at the Department of Homeland Security, President Trump is supposed to sign the Executive Order that will mark the beginning[3] of the effort to secure our southern border.

“The wall” was one of Trump’s first promises he made when he announced his campaign for the presidency.

Trump has said that Mexico will pay for the wall, but has also said that the United States is likely to build the wall first and then use various mechanisms to make Mexico repay the cost.

He’s making America safe again, one brick at a time.