I’m getting really sick[1] of the New York Times and the Washington Post conducting a witch hunt against President Trump and those surrounding him. I believe what the New York Times and the Washington Post are doing amounts to a form of sedition, wherein a constant volley of false facts and imaginary sources are engaged to do nothing more than keep a perpetual attack vector open on the administration with the objective of eventually bringing down our government. That has to be stopped and now. The Free Press doesn’t mean you get to make stuff up and bludgeon people with it.

Trump just announced that he firmly stands behind his son-in-law Jared Kushner and I don’t blame him. At issue here are supposed back-channels Kushner set up with the Russian ambassador before Trump was elected President. I think that was ill-conceived and perhaps naive. It may have also been done on the recommendation of Michael Flynn and I do think it could have been used to try and influence the Trump presidency. But as far as I can tell, no infiltration and nothing unethical happened. Those channels were not carried through to the Presidency. The left is looking for a way to cut Kushner’s throat here.

Kushner has indicated he’s willing to answer any and all questions which is a good thing. I take issue with the media calling Kushner a ‘made man’, as in being protected by a mafioso. “He is a made man,” one insider said to the Daily Beast, comparing Kushner to a fully-fledged member of the Mafia, who is under the protection of his boss, in this case the President. That is a smear and a lie… Kushner is a brilliant young businessman in his own right. That’s just insulting and vile. 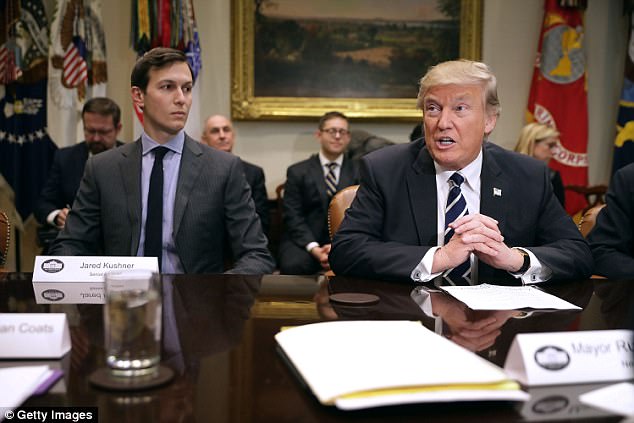 President Donald Trump said late Sunday that he had ‘total confidence’ in his embattled son-in-law and senior adviser, Jared Kushner, it was reported.

‘Jared is doing a great job for the country,’ the president was quoted as saying by The New York Times[3].

‘I have total confidence in him. He is respected by virtually everyone and is working on programs that will save our country billions of dollars.

‘In addition to that, and perhaps more importantly, he is a very good person.’ the president said.

Trump’s vote of confidence came in the wake of reports that senior officials close to the president are urging Kushner to take a leave of absence.

White House officials believe Kushner should step aside temporarily amid reports that he is being scrutinized by the FBI, according to ABC News[4].

The FBI is investigating associates of the president and their alleged contacts with the Russian government during the recent election campaign.

Trump said on Sunday that many of the leaks from the White House were ‘fake news,’ following reports his son-in-law tried to set up a secret channel of communications with Moscow before Trump took office.

I hope Trump finds out who is doing all these leaks and nails them. They are spreading an unfounded rumor now that Kushner is looking to exit the Trump administration. I doubt that in the extreme. Ever notice these media hacks all reference ‘unnamed sources’? They can’t produce a one of them. This is a huge anti-Trump propaganda push… it is an attempted coup by the left. The right better think up a solid response and an aggressive battle plan of their own and fast. I know Trump has formed a war room to fight the Russian allegations. That’s a smart move.

Kushner had at least three previously undisclosed contacts with the Russian ambassador to the United States during and after the 2016 presidential campaign, seven current and former US officials told Reuters. I’d like to know who those officials are, wouldn’t you? California Democrat Adam Schiff wants to yank Kushner’s security clearance. Considering the number of outright communists on the left, I find that laughable. You can’t do that without cause sir. And you have produced nothing here.

I do have an issue though with one person on the Trump side. Homeland Security Secretary John Kelly insisted Sunday that a secret back-channel between the Kremlin and the Trump transition team was perfectly ‘normal’ and ‘acceptable’. Uh, no… it’s not. It’s probably not illegal, but it was ill-advised and dangerous. Kelly defended Kushner, telling ABC News that “any communication to a country, particularly a country like Russia, is a good thing.” Again… no, it’s not. Russia is an enemy of the Republic. The Homeland Security secretary told co-anchor Martha Raddatz on Sunday that all communications gathered through a back-channel would be “shared across the government, so it’s not a bad thing to have multiple communication lines” with any country. Wrong and he knows it. It is not shared across the government and it opens you to being manipulated by the Russians. However, he did concede that communications conducted using Russian diplomatic facilities – as the Washington Post reports that Kushner sought – “would be considered to be … somewhat compromised.” Ya think? I don’t think Kushner was intentionally doing something wrong here… I think it was a mistake and does not rise to the level of punishment or even an investigation. But it certainly gives the left room to attack unfortunately. 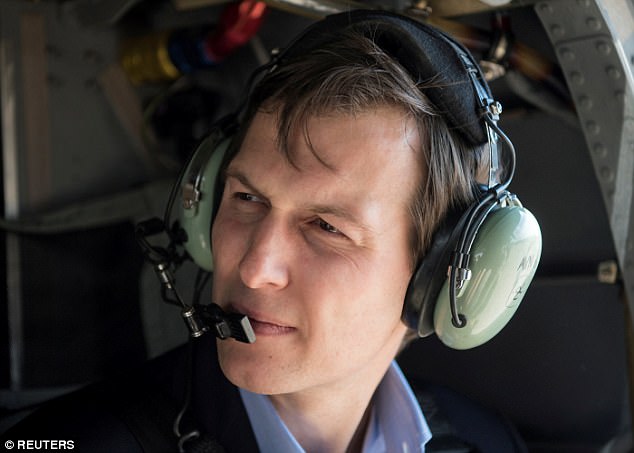 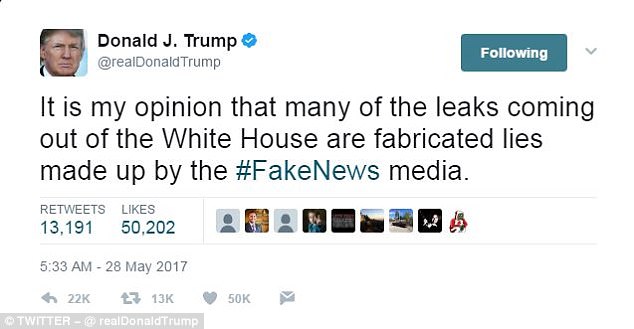 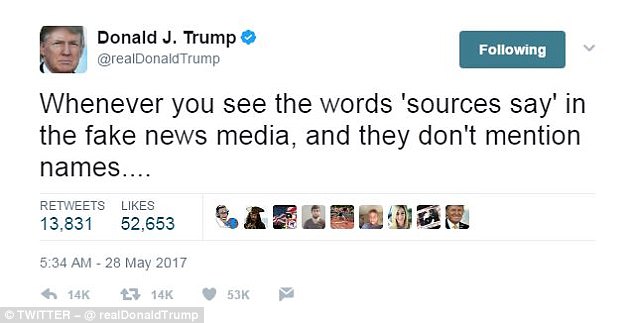 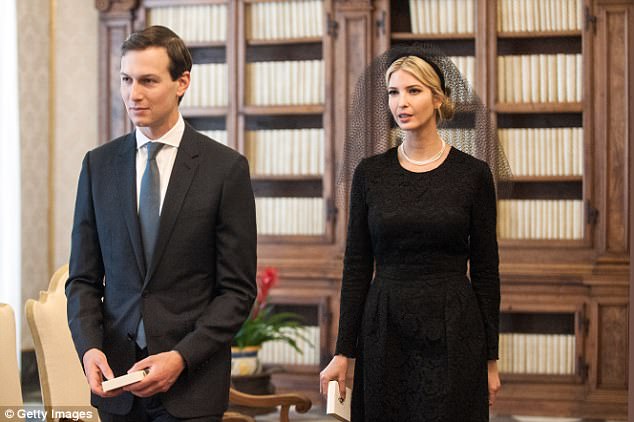