BREAKING: Trump Shocks Everyone With THIS… This Is Huge

During his campaign in New York, Trump made it a point to stop by the 9/11 history museum. An official from the museum also announced that Trump made a very large donation[1]. 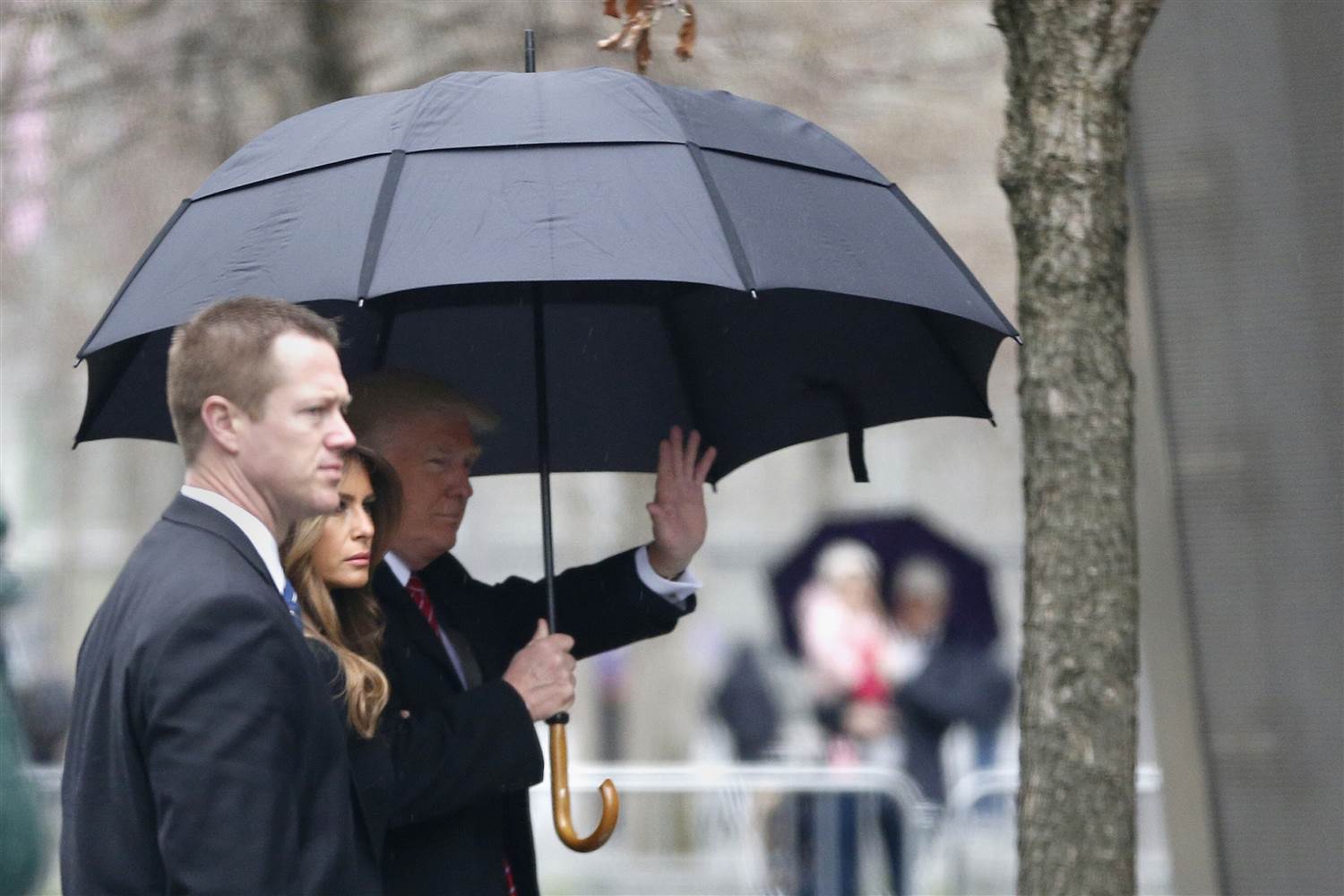 After spending several days off the campaign trail, Republican presidential candidate Donald Trump made a visit to the the National September 11 Memorial Museum Saturday afternoon, where an official from the museum said he made a $100,000 donation.

His campaign says Trump and his wife Melania were given a tour of the museum by it’s President and CEO Joe Daniels, along with “other museum officials and representatives of the NYPD and PAPD.”

“They were incredibly impressed with the museum, a monument representative of all of the wonderful people who tragically lost their lives and the families who have suffered so greatly,” the Trump campaign said in a statement.

“It is also symbolic of the strength of our country, and in particular New Yorkers, who have done such an incredible job rebuilding that devastated section of our city,” the statement said.

“This is what ‘New York values’ are really all about,” the statement concluded, making a shot at rival Ted Cruz how used the term “New York Values” earlier in the primary process to question Trump’s conservatives.

“I just felt like doing it, because I heard him disparaging New York,” Trump told Jeanine Pirro in a telephone interview.

Trump’s visit came after a quiet few days on the campaign trail, with no public events since Wednesday night on Long Island. He scrapped an announced press conference Friday in California, and declined to speak at the Colorado State GOP Convention, losing the majority of delegates in that state.

What do you think of this donation?