CNN proclaimed Friday that the network would no longer be a home for contributor Reza Aslan in the wake of a pubic craze over his detestable tweet[1] against President Donald Trump.

A public push back arose after Aslan used his twitter to post a tweet saying, “This piece of s**t is not just an embarrassment to America and a stain on the presidency. He’s an embarrassment to humankind,” with a link to the President’s tweet accentuating the need for a “travel ban” in the U.S. after London experienced the bridge attack.

Trump’s tweet was picked apart by many on the left for coming off as insensitive to the victims of the attack and time serving to press forward on his so-called travel ban that has been stopped up in the courts for months. 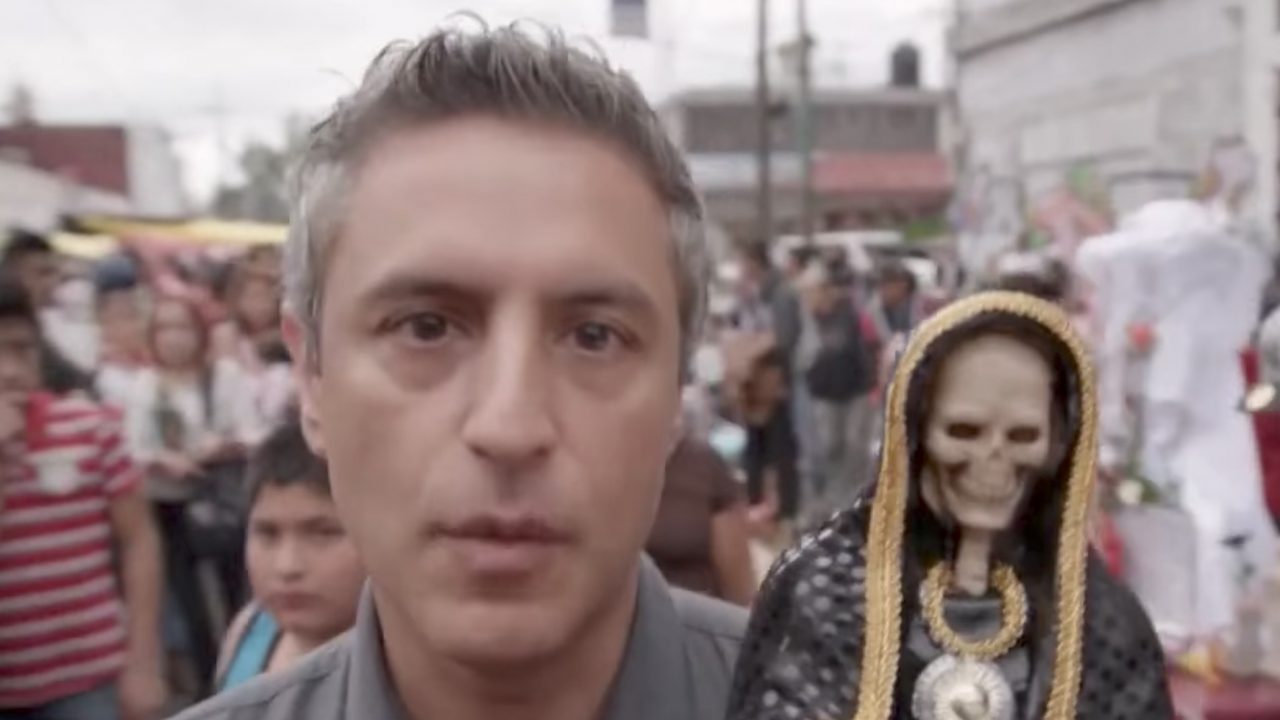 The President shortly after posted a tweet of support, saying, “Whatever the United States can do to help out in London and the U. K., we will be there – WE ARE WITH YOU. GOD BLESS!”

CNN’s media correspondent Brian Stelter confirmed that Aslan’s show was being dropped like a terrible show…because it was.

“Season 2 of Aslan’s ‘Believer’ series was in the works. But CNN ‘decided to not move forward with production,’” he tweeted.

A very strong campaign came roaring up to fire Aslan, with social media snoops finding his other wrongdoings to press CNN. One tweet from 2012 even advocated the rape of a sitting U.S. congressman, if you remember that one.

Predictably, it and any trace has been deleted, but it could have been part of the conclusion by CNN to cancel his series.

The President’s son, Eric Trump, had a heyday and knocked all the bitterness in an interview with Sean Hannity.

“Look at that POS comment that you made. All right, somebody on CNN, an anchor on CNN called my father on the show a piece of … you might be an opinionated person, but you don’t use profanities, you’re not a child, when it comes to calling people names.”