Donald Trump is a controversial president, to say the least. He seems to draw extreme opinions out of most people, who either love him or hate him. And those who hate him are not shy about showing it, even if it means undermining someone else’s good deed. 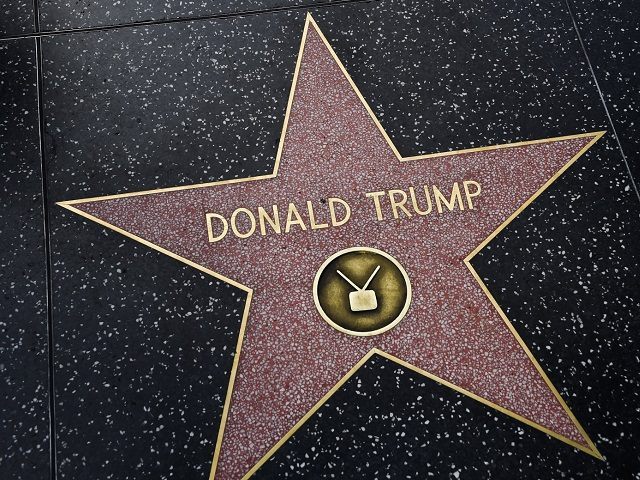 Donald Trump has a star on the Hollywood Walk of Fame, but ever since Trump entered politics, it’s been frequently vandalized. Late last year, for example, one man took a pickax to the star and was charged with felony vandalism. While he wasn’t made to serve any jail time, he was placed on three years probation and was ordered to pay the Hollywood Historic Trust and the Hollywood Chamber of Commerce $4,400, which is assumed to be the cost of repairing the star.

That’s just one example: people have also spray painted over the star, left stickers all over it and in one case, “decorated” with a golden toilet.

When one woman noticed that the star had been vandalized yet again, this time with spray paint and marker all over it, she decided to stop and clean up the star.

Stopped to clean @realDonaldTrump[2] Hollywood Star. Nothing but respect for MY President. #RaisedRight[3] pic.twitter.com/jL4sqx4rlh[4]

Many people praised her, but unsurprisingly, some people were furious about it. There were some reactions that accused her of cleaning the star for no other reason than to get Twitter follows, as she made sure to have someone take multiple pictures while she did it. Others, however, were simply mad that something nice was done for Trump — like this Twitter user, who immediately defaced the star again and flipped the bird at the good Samaritan.

It’s sad, really, that someone would be so petty as to do something like this and rain on someone else’s parade. Does she not have anything more productive to do with her time?