The ready written testimony that former FBI Director James Comey is set to talk about during Thursday’s morning vindicates President Donald Trump’s assertion that he was told three times[1] that he was not under inquiry or investigation.

At the same time, there are outlets out there like CNN reporting that Comey would dispute that claim.

What was written when Trump fired Comey:

“While I greatly appreciate you informing me, on three separate occasions, that I am not under investigation, I nevertheless concur with the judgment of the Department of Justice that you are not able to effectively lead the Bureau.” 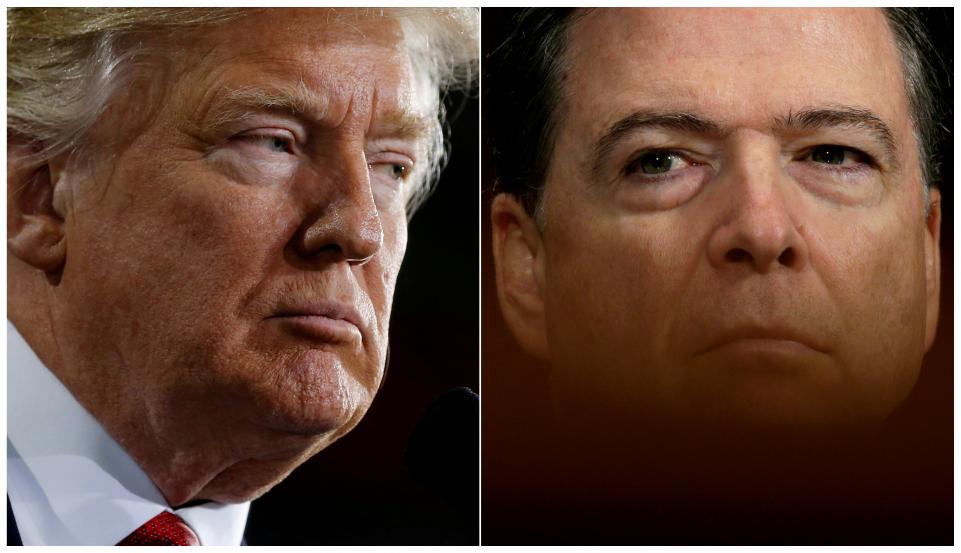 As Zero Hedge, another media site made the claim that Comey was “expected to refute Trump.” Citing a nameless source, CNN believed that “Comey is expected to explain to senators that those were much more nuanced conversations from which Trump concluded that he was not under investigation.”

“Comey is going to dispute the president on this point if he’s asked about it by senators, and we have to assume that he will be. He will say he never assured Donald Trump that he was not under investigation, that that would have been improper for him to do so.”

However, Comey admits in his prepared testimony that he did, in fact, let the President know that he was NOT under investigation about three times – once in a meeting at Trump Tower on January 6; a second time when they met for a dinner on January 27 (which CNN claims was “more nuanced”); and a third time during a telephone speech on March 30.

Libs will hear what they want to hear, no matter if what comes out of the mouth is truth. They are so far past the insanity line, it’s going to be very difficult to get back to anything sane.