Connecticut Muslims Horrified When They See What Opened Down the Street

By now, everyone knows how Donald Trump feels about Muslims. So who can blame them for being uncomfortable with Trump campaign offices opening right down the street from them? 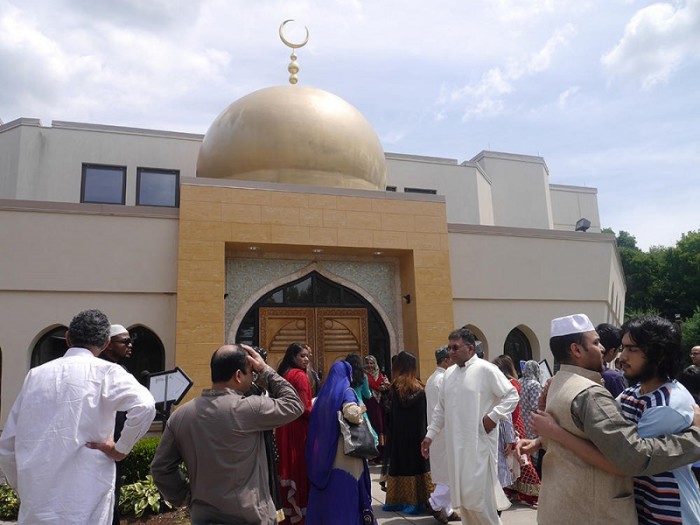 Muslims at Connecticut’s Islamic Association of Greater Hartford reportedly began screaming foul when GOP presidential front-runner Donald Trump opened up a campaign office only miles away from their mosque.

According to the Record-Journal, they even reached out to the Connecticut Council of American-Islamic Relations. Council spokesman Mongi Dhaouadi expressed his concern over the campaign headquarters being set up so close to a mosque.

“Obviously, we believe in free speech, and Mr. Trump has the right to organize anywhere — we are concerned though that they are a few miles away based on various things we’ve seen at rallies,” he complained. “We’ve seen violence and they are quite tense.”

There’s nothing they can do to prevent him from opening his offices near them, nor should there be. But they can certainly be excused for not welcoming him with open arms.