The worst thing to ever happen to the Republican Party is Donald Trump… or at least, that’s what the lobbyists think. They’re evidently all depressed by his nomination and threatened by him. 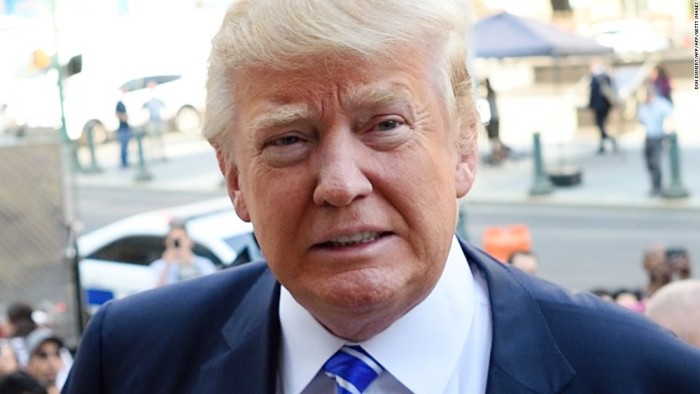 In a new report by the Hill, a number of Republican-insider lobbyists admitted that they are pulling their hair out over the idea of a potential Donald Trump presidency.

“A lot of people woke up [on Wednesday] and went, ‘Oh, gosh, this is not a dream,’” said Jeff MacKinnon, a lobbyists out of DC told the Hill. “I don’t think downtown was really prepared for it happening so quickly. It did catch people off guard.”

“It’s not the end of the world. In Washington, for every action, there’s an overreaction,” MacKinnon said. “You can’t just ignore it. Politics is a moment in time. This is the job we chose, and this is the moment we’re in.”

Another lobbyist who worked formerly for establishment-types and supported former Gov. Jeb Bush in the GOP primary said “As a Republican, I’m depressed.”

The lobbyist told the Hill that he went to lunch with a group of lobbyists after Trump was named the presumptive GOP nominee and he said “They were all depressed.”

Well, of course they’re depressed — he’s the worst candidate the GOP has ever nominated and is all but guaranteed to lose in the general election this fall. What else is to be expected?