The media was quick to jump all over President Trump[1] for lack of intel and sloppy planning when a Navy SEAL was killed in an ambush by al Qaeda in Yemen. But it just isn’t so. These special teams plan every single detail, but you can never account for everything that can happen. A good man died over there because this is war and that happens. I didn’t hear the media decry Obama as thousands of military men and women died[2] on his watch. Under Obama, America has been at war for longer than any other US president and yet the minute one man is cut down by terrorists in Yemen during the Trump Presidency, the media swarms all over it. Disgusting.

Navy SEAL Ryan “William” Owens died protecting all of us. But it was not President Trump’s fault he was killed. Yemen is the most deadly place on the planet… if you are white, your life expectancy there is very short. There are terrorist groups at every check point. “People going after Trump for Yemen do not understand how raids work. I’ve been on several, and sometimes the worst-case scenario is what happens,” Comstock said. “They don’t have any idea what could have gone wrong, how complex the planning was, and if anyone on the SEAL team made a mistake,” he continued. “To blame it on Trump is more than short-sighted. He doesn’t control the forces on the ground. And he has enough respect for our military that he defers to the professionals who he chose to lead the greatest fighting force on the planet.”

A Delta Force member has spoken out against the mainstream media for trying to blame the Trump administration for a raid in Yemen that killed a Navy SEAL, the Independent Journal Review[4] reported.

In an interview with the publication, Army Delta Force operator, Green Beret, and Master Sgt. Dale Comstock said the media perception of fighting terrorists was completely different from reality.

“Most roads in Yemen have manned checkpoints,” he continued. “There are terrorist groups at every checkpoint. There is Al Qaeda, ISIS, and the Houthis — who are funded by Iran. The streets aren’t safe.

“If you have a white face on the streets of Yemen, it’s a death sentence. There is a very high chance that you will get captured and killed.”

The military love and respect President Trump and General Mattis. If we are to eradicate groups such as ISIS, al Qaeda and the Houthis, soldiers are going to die. But if the war is fought right and aggressively, fewer will die in the long run.

Comstock also had this to say:

“The Emirati army occupies the airport. But the checkpoints into the airport are manned by one of the jihadists groups, all three of which think killing Americans is a sacred duty.

The terrorists have protected themselves and secured themselves, too. They have IEDs surrounding their bases. They have tripwires. They run surveillance and counter surveillance. In some ways, they operate like a military without a state behind them. They’ve learned a lot of lessons from Iraq, and because of that, they are much more deadly than before.

Because of the extremely dangerous conditions, it’s not an easy place for a Navy SEAL or any other operator to do their job. The situation on the ground is a lot like Somalia was.

If an American soldier was spotted, people would jump at the chance to kill them and parade their body in front of everyone.”

Comstock pointed out who he held chiefly responsible when he lost friends on the battlefield, “I’ve lost my buddies on the other side of the world. But the main person I held accountable for their death wasn’t the Commander-in-Chief I was serving at the time, it was the enemy I was sent to kill.” That’s correct, it is the enemy that is killing our soldiers, not our President. It’s disgraceful to try and pin the blame on Trump. In fact, to be brutally honest, Obama empowered these Jihadists. You might want to speak with him about that. 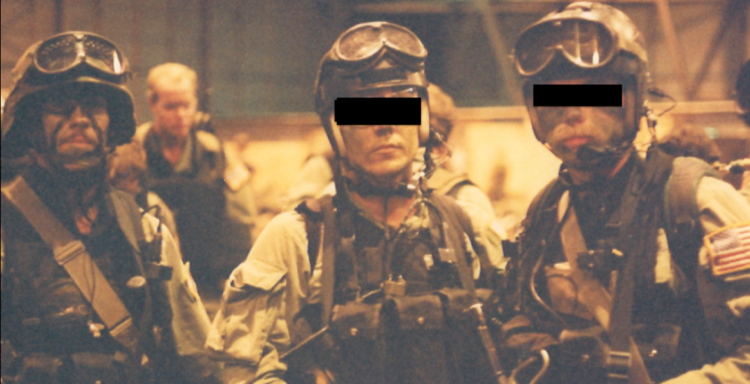 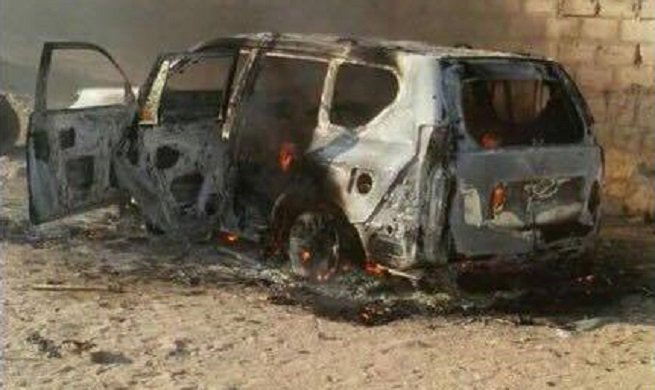 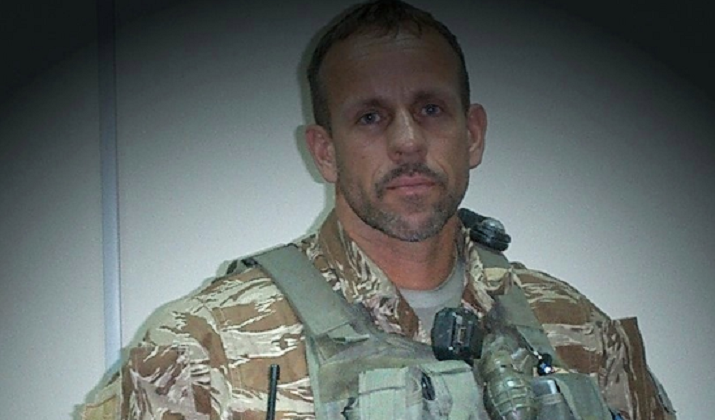