Did Trump Praise Megyn for Debate Moderating in 2011?

Donald Trump will NOT be participating in the next GOP Debate. Megyn Kelly won’t go (too bad) so neither will Mr. Trump. Some say this is a good thing, some say other wise, and some are singing a different tune entirely[1]: 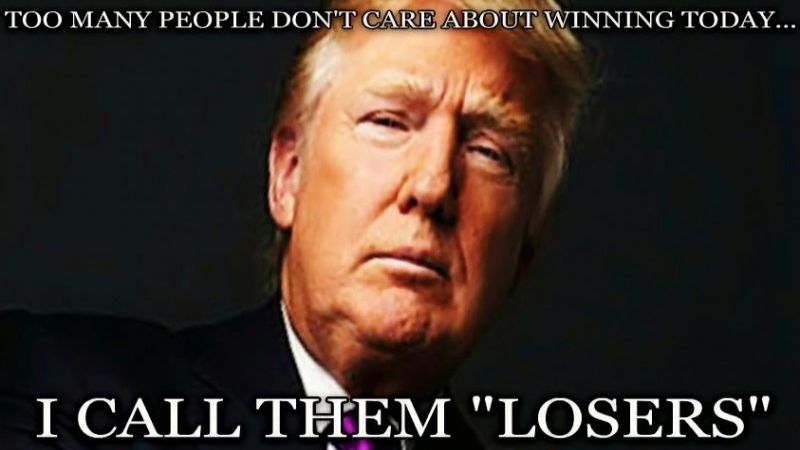 Donald Trump has been criticizing Megyn Kelly all over the place for asking him tough questions at the GOP debate, but he was singing a far different tune four years ago.

Back in late 2011, Trump sat down with Kelly and talked about hosting a Republican debate. Yep, for those who don’t remember, back in 2011 Trump floated the idea of him moderating a Newsmax Republican debate because “I know the issues better than most.” (That debate didn’t actually end up happening.)

He said that there are a lot of debate moderators who don’t know anything about the big issues America faces.

Kelly asked, “Do you really think you’re a better moderator than I am?”

Trump responded, “No, I could never beat you. That wouldn’t even be close. That would be no contest. You have done a great job, by the way, and I mean it.”

Just for fun, here’s a list of Mediaite headlines from the past few weeks highlighting Trump’s many, many reactions to Kelly moderating the debate he participated in:

And that’s not even all of it…

This is all well and good if you think that Megyn Kelly is first, a journalist, and second, hasn’t thrown more than her fair share of rocks at Trump. Donald Trump has reacted to Kelly and I think he has every right to sit out on a debate (Rand Paul did because he had a schedule conflict) that he feels uncomfortable with. All that would happen is Megyn would attack him all night long and then go crying to twitter in the name of ‘good journalism’.