Michelle Obama tried to argue that Americans would become hopeless once the Obamas left the White House, but that assertion is continually being proven false. Americans are actually more optimistic and that especially goes for business and the economy[1]… before Donald Trump has even had his inauguration. 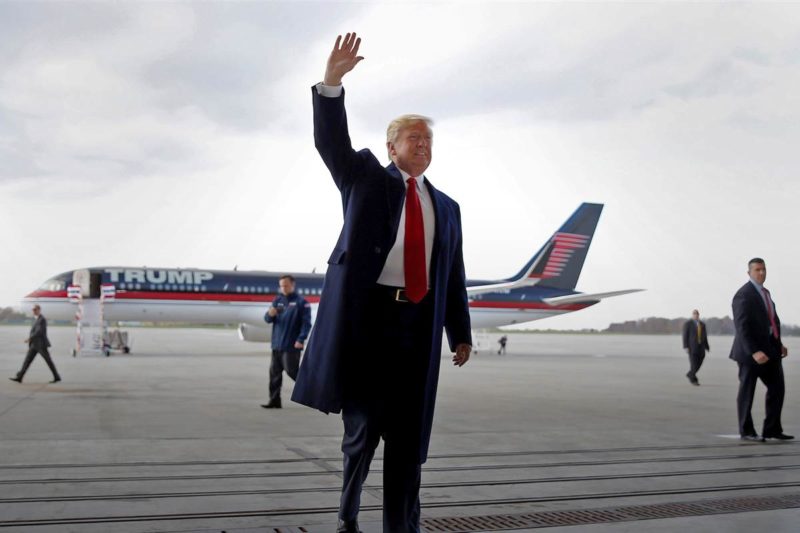 In December, optimism for small businesses in the United States had the highest gain since 1980, as Trump prepares to take office as president. The National Federation of Independent Business’ index went from 98.4 to 105.8, a jump of 7.4 points, and the highest it’s been since 2004. 73% of the growth was due to optimistic attitudes about the economy and the future of sales.

Business owners are reporting that they believe now is a good time to expand. They also say that they plan to increase their investments and hire more people. It appears that Donald Trump’s economic plans are making Americans feel very hopeful about the future. 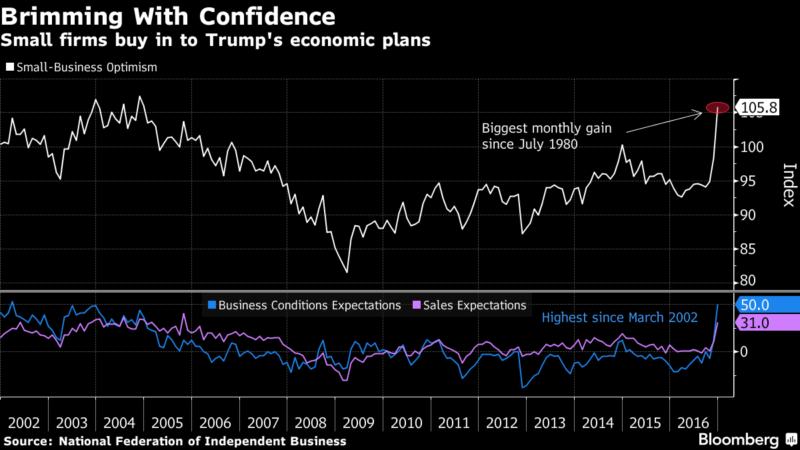 50% of respondents said they expect better business conditions in the next six months — the highest since 2002 and 38% higher than in November.

“We haven’t seen numbers like this in a long time,” Juanita Duggan, who serves as president and chief executive of the NFIB, said. “Small business is ready for a breakout, and that can only mean very good things for the U.S. economy. Business owners are feeling better about taking risks and making investments.”

Michelle Obama will be furious to hear this.