President Trump has officially kept his word[1] and is erasing Barack Obama’s horrid social experiment with transgenders in the US military. When I heard this, I had the urge to Snoopy dance. This is great news. Our military at long last is beginning to recover its greatness under new leadership. We can now go back to boots and guns instead of heals and lipstick. No more will transgenders be protected and coddled separately from other soldiers. If they get a sex change now, it will have to be outside the military and they will have to pay for it themselves.

Our soldiers need to be perpetually ready to fight and win. We don’t need troops who are confused over their gender and bogged down in lengthy courses of hormonal drugs and debilitating surgeries. Our military is the strongest in the world. It also used to be the most moral and disciplined force out there. Now that the liberals are being weeded out, it is once again returning to a force to be reckoned with and feared. Mattis is being given a lot of room on this subject and how it is handled. No one will be immediately discharged, but the surgeries will stop for changing biological equipment down under. 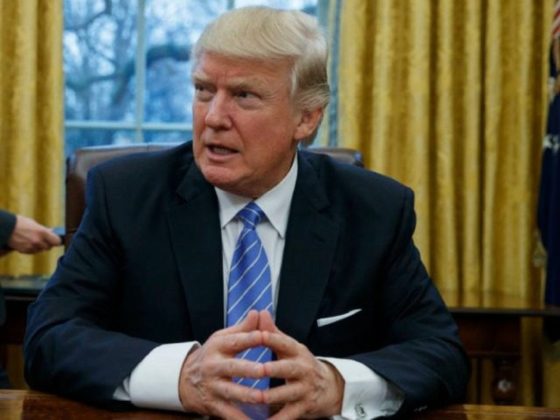 “I am directing the Secretary of Defense, and the Secretary of Homeland Security with respect to the U.S. Coast Guard, to return to the longstanding policy and practice on military service by transgender individuals that was in place prior to June 2016,” Trump said in a Friday afternoon statement.

Trump’s restoration of the pre-Obama policies also bars funds from being used for sex-related cosmetic surgery. It directs officials to:

halt all use of DoD or DHS resources to fund sex‑reassignment surgical procedures for military personnel, except to the extent necessary to protect the health of an individual who has already begun a course of treatment to reassign his or her sex.

The left is coming unglued over all this. Especially Hillary Clinton. Good times. Perhaps the military can now go back to separate showers, berthing and bathrooms that are dictated by actual biology… not the whim of the day and perversion. I still think the rules governing transgenders etc. in the military will have to be strengthened and clarified as they do not go far enough and leave wiggle-room for liberal lawyers to force this social degradation on the military again at some future point. It’s what they do.

President Trump is putting the military at the head of the line for a change and he’s listening to military leaders and soldiers alike. They love him for it. Trump respects and honors them. Our military should be focused on fighting and defeating the enemy, not who gets to use which bathroom. Political correctness is poison to the military. There is no place for it there. Currently, we face numerous military threats. Trump’s moves here will strengthen our forces and prepare them for the battles ahead. This was the right thing to do and a great move by President Trump.

There's NO reason for a transgender ban. Military isn't asking for it. Americans don't want it. This is about Trump embrace of hate. Period. https://t.co/OwX3QEgXHV[3]