Experts Say Hillary May Have Actually WON – It’s Not Over…

Seriously? This again?[1] So-called ‘experts’ are now saying they believe hackers rigged the election and that Hillary Clinton may have actually won. That’s just bull crap. They are urging Clinton to contest Michigan, Pennsylvania and Wisconsin and demand a recount. So she can have people manipulate the data and stack votes? I don’t think so.

These experts are saying that Clinton’s votes in counties where computers count votes were lower than those that use paper ballots. Since the majority of voting places now use computers, why is that surprising? And why does it indicate voter fraud? They claim it suggests hackers may have been able to get into the polling machines and artificially weed out Clinton votes to give Trump the edge. Not buying it. This is sheer desperation and it better not be entertained or allowed. There is no solid evidence of this and although I think the Russians are dirty, I doubt they had anything to do with this outcome. Give it a rest already. 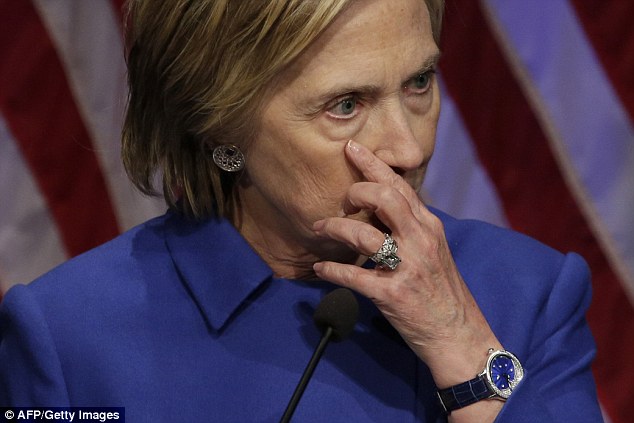 Hillary Clinton could have been robbed of the presidency by hackers, a group of experts claims – and now they’re calling for her to demand a recount.

The team, which includes voting rights experts and computer security buffs, says it has compelling evidence that Wisconsin, Michigan, and Pennsylvania could have been hacked to artificially lower turnout.

They’re now pressuring the Clinton group to call for an independent recount that could swing the needle of the election in the Democrats’ favor, New York magazine reported.

The states offer two kinds of voting: One in which paper votes are counted by an optical scanning machine (and checked in random samples by humans) and one in which the vote is inputted directly into a computer.

The group says that Clinton received 7 per cent fewer votes in those counties of Wisconsin in which votes were counted electronically, compared to those with paper ballots and optical scanners.

That suggests Clinton’s counts may have been artificially lowered from within the counting machines by hackers, while the paper counts – not being susceptible to hacking – remained unaffected, they say.

According to their calculations, such a hack could have cost Clinton 30,000 votes in Wisconsin. She lost that state – and its ten Electoral College votes – by 27,000.

In fact, in every instance where there was an issue with an electronic vote, it was in Hillary’s favor. So, other experts could argue that Trump got even more votes than counted. This is a waste of time. The election is over… move on and let Trump’s Transition Team get on with the affairs of the people.

This is the same old shtick the Left employs every damn time they lose. They were robbed, swindled, cheated. But when they win, they tell the Right, suck it up… too bad ya lost. It’s a petulant, ridiculous double standard that is just blood boiling. And let me tell you something… yes, you can hack an electronic voting device, but you can also stuff ballot boxes and throw paper ballots out.

This is another swipe at the Electoral College. Fail. 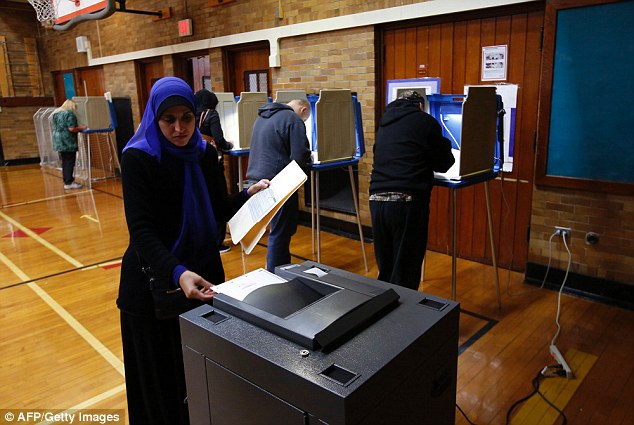 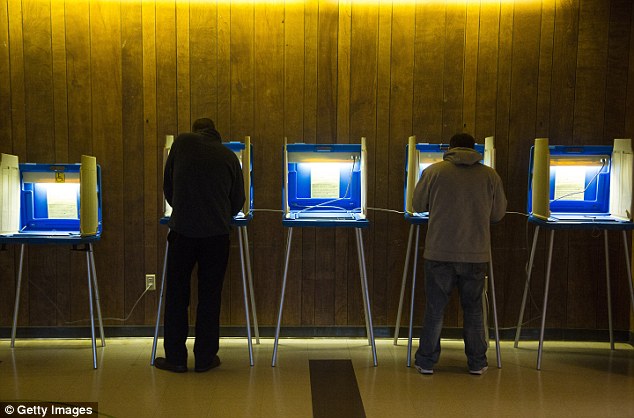 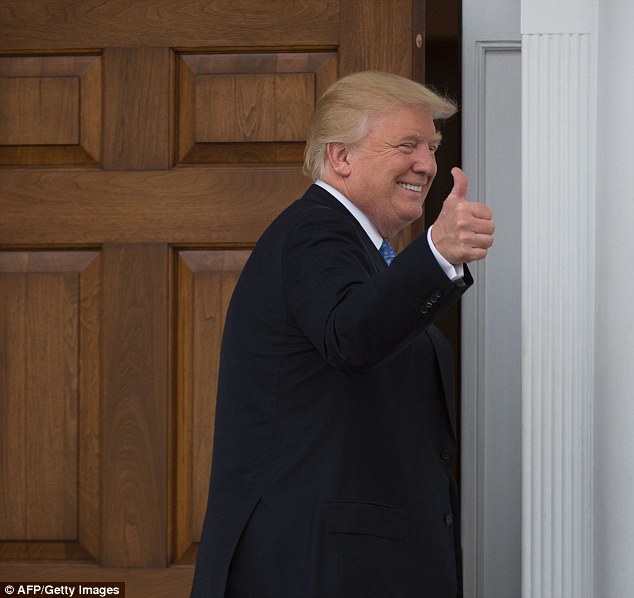