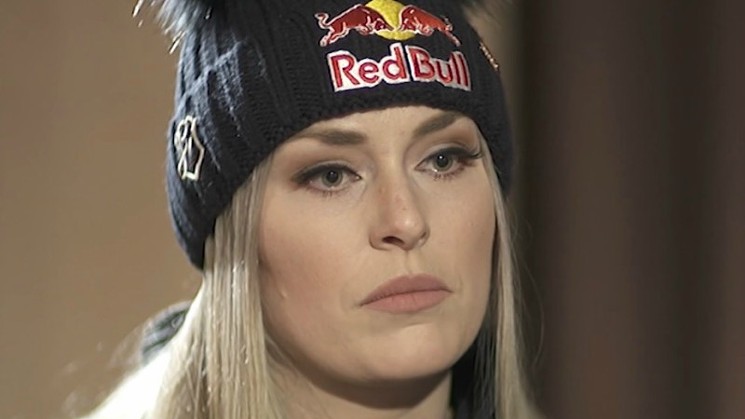 The latest huffy, self-obsessed liberal who decided to drag politics into sports is one of the hopefuls for the 2018 American ladies ski team, Lindsey Vonn. I’ve met a number of Olympic athletes over the years. They are a different breed to say the least.

Ms. Vonn has recently come out to say that she will not be representing Donald Trump at the next winter Olypmics in South Korea, but rather “the people of the United States.” I hate to break it to her, but she represents both and she doesn’t have a choice unless she doesn’t participate that is. What a spoiled, petulant diva.

When Fox & Friends covered the topic this morning, co-host Ainsley Earhardt took the lead in criticizing this move taken by the skier.

“She is just another celebrity, another Hollywood person who doesn’t agree with the President. [Does she] think [that Trump] cares?”

Slow clap. Well said and I’m sure he doesn’t give a flying crap what she thinks.

Ms. Earhardt continued to say that it was “un-American” to bring up a rejection of the President and her co-host Peter Hegseth commented that “the resistance continues.” We all saw how well injecting politics into sports worked for the NFL, I’m sure that souring Americans on politicized downhill skiing now will work for their ratings in the next few months. About as well as it does for washed-up singers. I have two words for her: Dixie Chicks.

And they didn’t stop there. Co-host Steve Doocy said that maybe the reason Ms. Vonn has decided to complain about President Trump is that her ex-boyfriend, Tiger Woods, has been a long time friend of the man in charge and the two of them have been playing golf together for years. Good point. And it suddenly just became clear to me why their marriage ended. Not excusing Tiger Woods, but geez.

When Doocy said that Tiger and The Donald played a round together last week, Earhardt said “Maybe that’s why they broke up.” That could well be part of it.

Doocy went on to say: “So Tiger Woods, no problem apparently playing gold with the President… but if [Vonn] wins [a gold medal], she is not going to the White House. No sirree,” commenting on the fact that Vonn, in her remarks, stated that she would refuse the invitation normally extended to American Olympians. Hegseth, a veteran, asked out loud for Vonn to “think about the honor of going to the Olympics” and “wearing the flag.” She’s far too selfish for that. 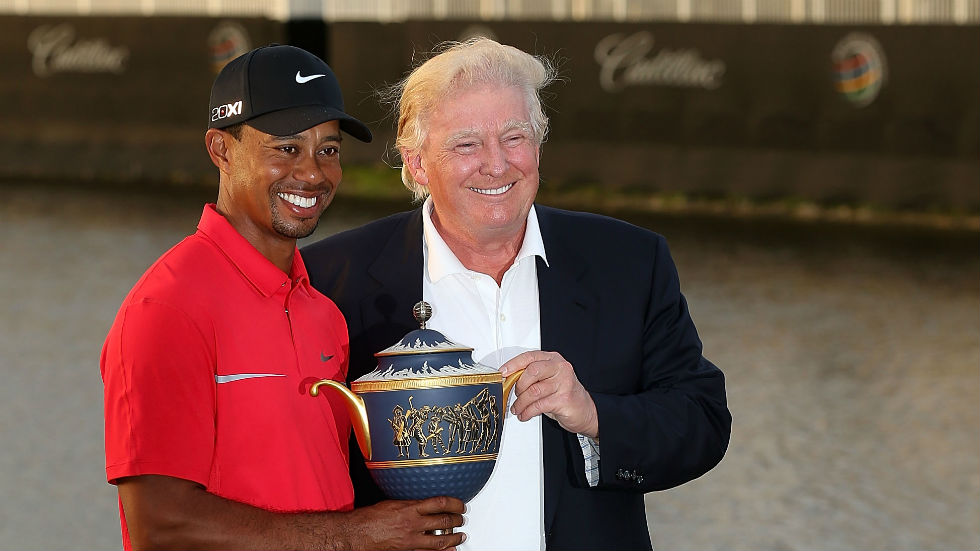 Ms. Vonn, 33, won a gold medal in downhill skiing at the 2010 Winter Olympics in Canada and was an NBC correspondent for the 2014 Sochi Winter Olympics. I’m sure she fit right in at that leftist network.

Ainsley Earhardt was first introduced last year as the replacement co-host on Fox & Friends to cover for Elisabeth Hasselbeck who left in order to spend more time with her family and kids, who said that they need “the best of me, not the rest of me.” At the time, Fox News CEO Roger Ailes said that Earhardt was a “superb team player[3] and an excellent on-air host.” Earhardt started working with Fox News in 2007 and frequently sat in with Fox & Friends whenever a substitute host was needed. I’d say she’s doing very well at Fox. And by her commentary on Vonn, she’s certainly on the ball.

Tomi Lahren had the best response to this idiocy. She said that Vonn, like many professional athletes, just can’t help herself from getting political and saying things that disrespect the President, his supporters and the country. “It’s like patriotism is so foreign to them, and they just can’t stand it,” Lahren said. That’s exactly right.

“What about the Americans who are Trump supporters that voted for President Donald Trump?” Lahren said on “Fox & Friends Weekend.” “Are we not Americans? Does she not want to represent us?” Evidently not.

As for Vonn bluntly stating that she would not visit the White House, Lahren said it’s important to respect the office of the President no matter who’s in the Oval Office. “That is a symbol of American pride, that’s patriotism, that’s your country,” Lahren said. “So whether it’s President Obama, President Trump or, God forbid, if it would have been President Clinton, I think we still respect the office of the President and we respect the Americans who are around us who may not agree with us politically, but they’re Americans nonetheless.” Spot on, but of course Vonn doesn’t get it because she chooses not to and because she hates President Trump. She’s unhinged.