Anyone else getting sick of the mainstream media whining all the time? And it seems as though when they’re not whining, they’re trying to find defamatory stories about Trump to blast all over the airwaves until people stop watching their crap.

They are just so upset that Trump is beating them at their own game that they can’t handle it.

Which is exactly why Greg Gutfeld took them to task on Saturday. 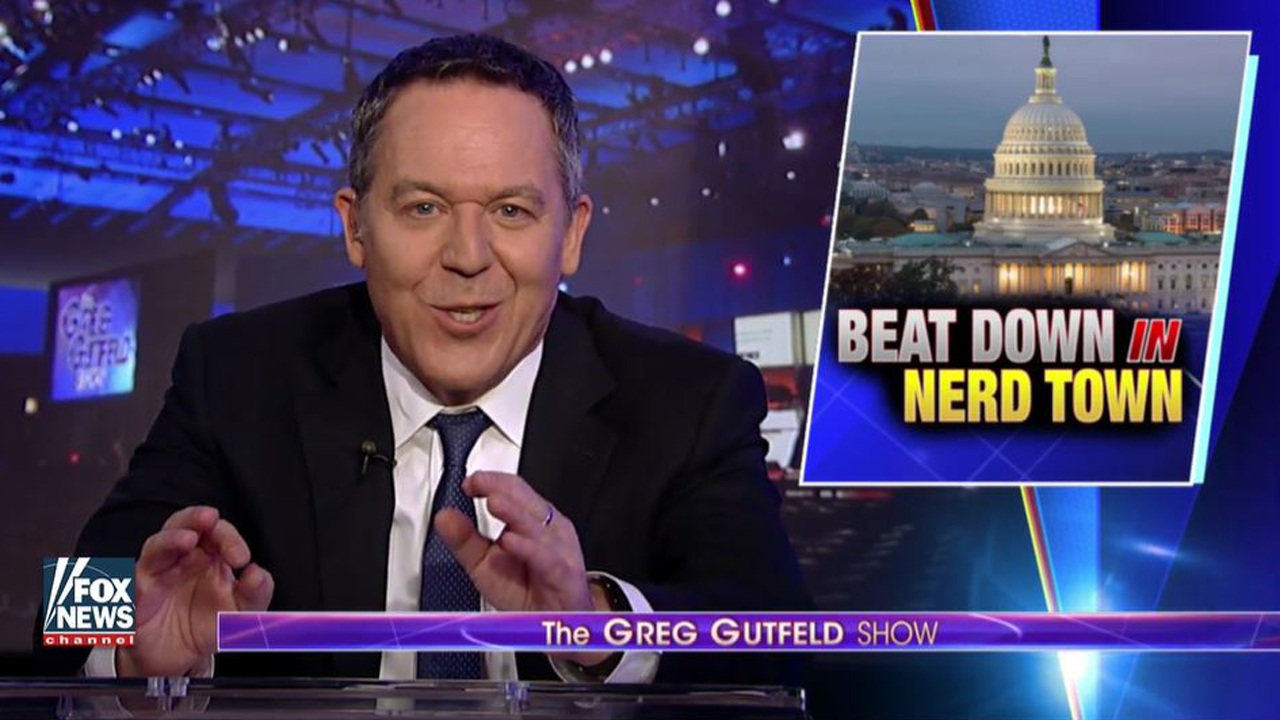 “He’s like the cool outcast at school who tells the snotty, rich kids, ‘I don’t want to go to your stupid party, I’ll throw my own, thank you very much! And I’m going to invite all my friends!’”

So, while the media whined about the President not wanting to eat dinner with them, Trump was speaking directly to the people. I’m not even what you would call a Trump supporter and even I could see that. It was his 100th day in office and he wanted to give the people a status update and rally Americans for the rest of his term. Given that the media has a history of bashing his agenda, I can see why they would be upset by this; I mean they’re shoving hors d’oeuvres in their mouths while the President is working. Could they look any worse?

So what did Trump have to say about the dinner? Well, true to his style, he was blunt:

“As you may know, there’s another big gathering taking place tonight in Washington, D.C., did you hear about it? A large group of Hollywood actors and Washington media are consoling each other in a hotel ballroom in our nation’s capital right now.”

Which event would you rather have been at?