Well, this does not look good[1] for The Donald. Approximately half of Florida voters have already voted and Hillary Clinton is in the lead solidly. She has an 87,000 vote lead over Trump as I write this. It’s not over yet, but the remaining voters would have to go wildly to Trump for him to pull this out. If Trump does not win Florida, I predict he will lose the election and you can welcome Hillary Clinton in as our new president. Shudder.

When I initially looked at early voting for Florida, it looked like Trump was going to win there. He was comfortably ahead. But without a ground game and not enough offices or staff, it is hard to win any state anymore. It is baffling because 10’s of thousands show up at Trump rallies and no one goes to a Clinton gathering. But somehow, she is still winning. 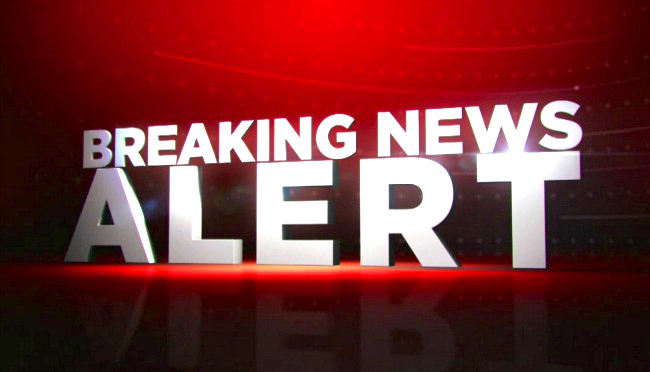 Sparked by a surge during the final days of early voting, about half of all active registered voters in Florida have already voted.

Numbers released by the state Division of Elections Monday show that nearly 6.42 million voters have either voted early or voted by mail. There are nearly 12.9 million active registered voters.

Early voting wrapped up over the weekend. Election supervisors can continue to accept mailed in ballots.

More than 1.23 million voters registered with no party affiliation have also voted.

Florida could surpass its overall vote total from 2012. During that presidential election, more than 8.5 million people voted.

The polls[3] are all over the place… Quinnipiac has Clinton winning by 1 in Florida. The Tralfalgar Group has Trump winning by 4. I have no idea what is right here and what isn’t. I still have no idea who will win. If you listen to the polls, it will be Clinton. If you listen to the people, it is Trump. Tomorrow we will know and frankly, I’ll be glad when it is over.

There is an awful lot of unrest and anger out there. There’s also a lot of fear. The Senate is going to be a close call as well. I pray that at the very least we keep the Senate and House, so if Clinton gets in, we have some chance of stopping her Marxist moves. I hate this election. 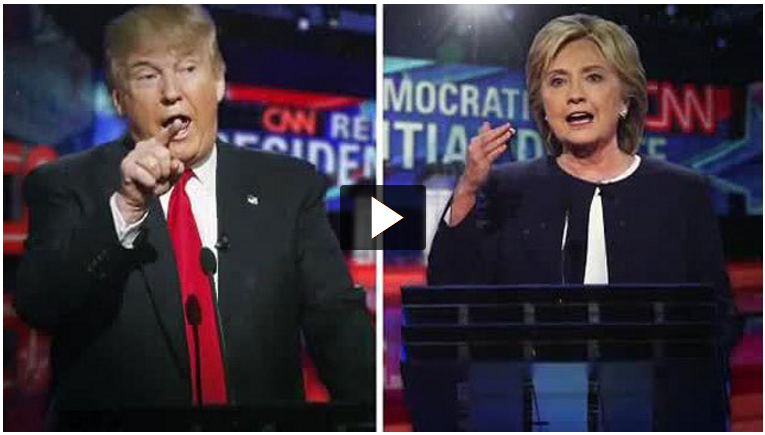