I have written on the approximately 100 protest groups[1] that are targeting Donald Trump’s Inauguration. You can read about them here[2], here[3] and here[4]. These are communists, extremists, radicals, anarchists and terrorists and they all have one thing in common… they hate President-elect Donald Trump. These are the groups that keep Secret Service Director Joseph Clancy up at night. I don’t blame him one little bit.

Clancy is correct when he says things have changed. These groups feel emboldened by Obama and multiple Marxist movements. They think their time is now and that this is a war and we are the enemy. You saw this begin during Trump’s campaign when an unheard of number of security threats presented themselves against him. People jumped barriers, charged stages and there were even those that were trying to kill Trump. As for terrorists and lone wolves, James O’Keefe[5] and Trevor Loudon[6] have uncovered plots and plans by these groups and some such as Black Bloc and DisruptJ20 are promoting lone wolf attacks. This isn’t paranoia. There is proof on video and we know these people are actively planning disruption this week. 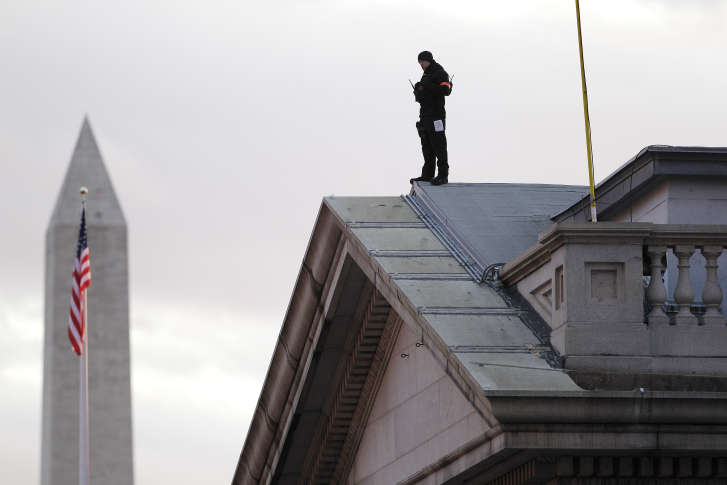 Secret Service Director Joseph Clancy is losing sleep and working his agents non-stop due to the unprecedented “threat level” for President-elect Donald Trump’s inauguration this week.

“Every night I wake up and I wonder do we have some issue covered,” Clancy said[8].

Clancy says part of his worry is based[9] on incidents that happened during the campaign, such as when “people jumped over those bike racks or security zones into our buffer. In the past, it was very rare for somebody to do that. Today, in this past campaign, people were willing to do it.”

He also worries that terror groups and lone wolf terrorists may attempt to use tactics successfully employed in the past, such as the July attack in Nice, France. During a Bastille Day celebration, a terrorist drove a truck through the crowd, killing 85 people.

Clancy’s fears are seconded by others tasked with preventing terror plots against the president-elect and spectators, although along with Clancy, they are assuring the populace they have it under control.

Everything is in play this week from Islamic terrorism to radical hate groups attacking. All officials from the Secret Service, FBI, DHS, the Secret Service and the police are claiming they are ready for this. But I don’t see how you can be ready for everything. Already, plots to use acid stink bombs and chains to hobble trains have been uncovered. Harassing parties at Mike Pence’s home, as well as Ivanka Trump’s have come to light. They are openly calling for blockading of in and out routes to the city. What worries me are the plans we don’t know about yet.

Officials are building a security picture and they are not only looking for human threats, but cyber threats that could affect power, communications, etc. The Washington, DC area is a “high profile target” for terrorists, so it’s all hands on deck this week and probably for the next four to eight years. A hard blockade perimeter is being set around the event and the parade route is being sectioned off. They expect trouble on this one and they may get it. But there are also 200,000 Bikers for Trump coming in… they will have backup on the ground.

This week is historic. Let us pray for the best and prepare for the worst. Situational awareness will be everything during the Inauguration as we welcome the 45th President of the United States, Donald Trump. 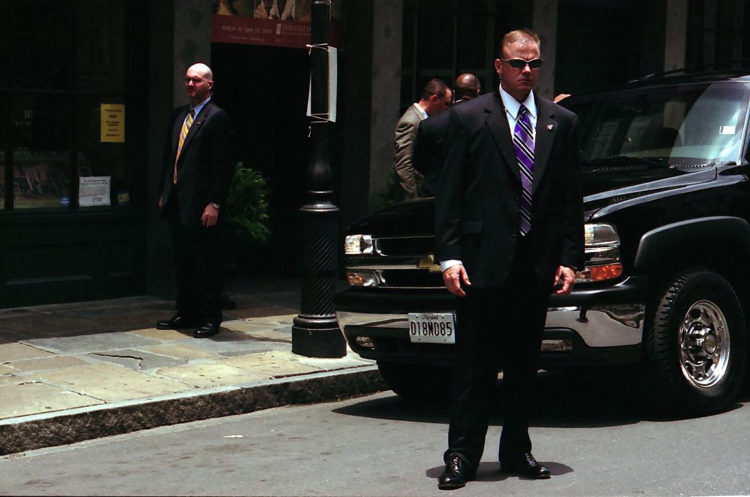