Donald Trump’s inauguration is just around the corner and notoriously, very few celebrities have been willing to perform. This is a stark contrast to past presidencies; Beyonce, Mariah Carey, Alicia Keys, Stevie Wonder and Kelly Clarkson all performed at Barack Obama’s inaugurations, while George W. Bush had military choirs and entertainers, along with celebrities like Ricky Martin, Jessica Simpson and 98 Degrees. Trump, on the other hand, had a lot of celebrities refuse to perform[1]. 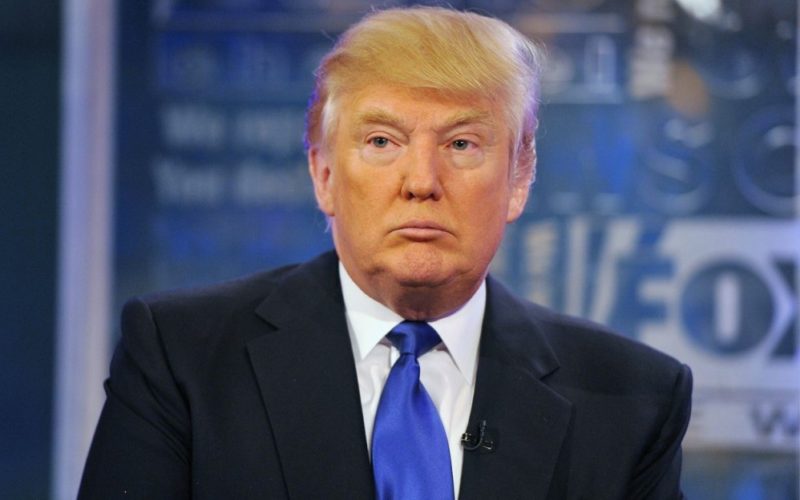 So far, Trump’s inauguration will feature performances from “America’s Got Talent” star Jackie Evancho, the Mormon Tabernacle Choir and the Radio City Music Hall Rockettes. An invitation is still open to the Beach Boys, who have yet to decide whether or not they will attend.

The list of celebrities who were invited, but declined, is much more extensive. They include Elton John, Katy Perry, Justin Timberlake, Bruno Mars, Garth Brooks, Andrea Bocelli, Celine Dion, David Foster and Kanye West. Not all of these celebrities were immediately prone to say no; Andrea Bocelli notoriously was considering performing, but had to cancel due to extreme backlash from his fans, for example.

For his part, Trump has claimed that he didn’t need the endorsements of politicians. “I’m here all by myself. Just me, no guitar, no piano, no nothing,” Trump said. But now, sources say that he’s furious with the lack of celebrity performances at his inauguration.