A high school has decided that Trump clothing is being banned for it’s supposed ‘racist’ and offensive overtones. *Insert eyeroll* Yea, that ‘s really gonna stop a bunch of high school students from wearing what they want:[1] 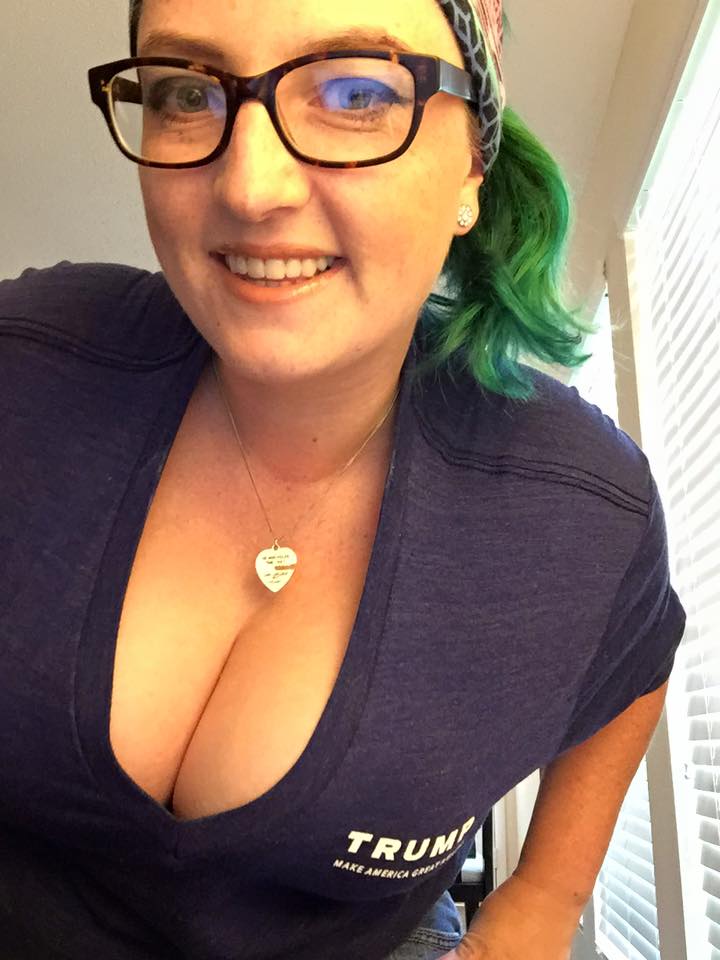 @DylanJWater Anything perceived to be offensive/racist: green, USA, flags, Trump, etc. It’s not the clothing, but the intent behind it.

A high school in Arizona has banned pro-Donald Trump clothing at a Friday football game because it would be “racist” or “offensive.”

Corona del Sol High School in Tempe, Arizona – with a student body known as “The Tribe” – is set to face off against Marcos de Niza High School Friday in an anticipated rivalry game. The game was supposed to have a “USA” theme. But that theme was considered problematic and thrown out.

“The Tribe tweeted out that the theme for the game would be “USA,” and students should wear red, white and blue. Administration recognized that this theme had negative connotations,” according to a statement Thursday by the Editorial Board of the Corona student newspaper.

“This is not something that can be denied—past games, even as far back as over eight years ago, have showcased themes and chants that appeared racist or offensive toward Marcos [school]. The theme was changed to “Orange Out” after the administration decided it was best to avoid any possible offensive connotations the theme would have.”

The student publication informed students that “Students dressed inappropriately will not be admitted.”

When a Twitter user asked what constituted inappropriate dress, the publication responded that American flags and Donald Trump merchandise is considered too offensive:

@DylanJWater Anything perceived to be offensive/racist: green, USA, flags, Trump, etc. It’s not the clothing, but the intent behind it.

The high school administration could not be reached shortly after business hours Thursday evening.

Seriously, let’s just ban everything. I mean, that was super successful when drugs were banned, right?