Just shaking my head.[1] I had already heard just how very bad and incompetent Trump’s campaign was on the ground in Colorado, but this just takes the cake. Trump’s guys literally told their people to vote for Cruz. Seriously. Caleb Howe at RedState explained it succinctly: “See, the delegate ballot consists of numbers, with each number corresponding to a delegate. The campaigns, as campaigns do, hand out literature telling their people who to vote for by listing which numbers to pick. This is so they can get solid or pledged delegates sent to the national convention. The problem for Trump is that they put down some of the wrong numbers. In fact, their recommendations included Cruz pledged delegates.” This is hiring the best people? It doesn’t get any better than this, folks. 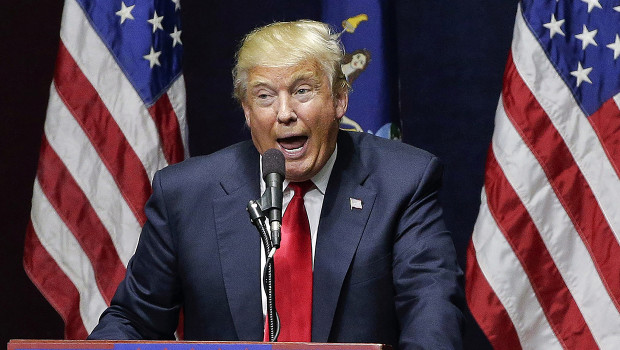 The ballot numbers listed are wrong for five of the 13 delegates Trump recommends voting for, a major problem because the ballot only shows numbers, not names.

Of the five delegate candidates who correspond with the incorrect numbers of the Trump slate, two are unpledged and one will be bound to Trump rival Ted Cruz.

The Trump campaign released an updated slate, but that still contained three errors and still included the delegate number bound to Ted Cruz.

Bringing incompetence to new heights. That’s just funny. If Trump is going to run the government like he’s running his campaign, no thank you. You would think that given how close things are and how important this is, these people would pay a bit more attention to detail. I guess not. You just can’t make this up. You just can’t. It’s awesome sauce… twice. And it’s not just Colorado… it’s almost every state that Trump has had people in. Trump is being out-maneuvered by Cruz on the ground with ease. It’s not even a contest. Who runs a campaign like this? Why, the man who thinks he’s the only one that could be king, Donald Trump. Any minute now, he’ll start blaming Ted Cruz. That’s what you do if you are Donald Trump.