Home Depot Founder: ‘I’m So Worried For The Life Of President Trump, This Is What We Need To Do…’ (VIDEO)

After the shooting in Alexandria, Virginia, which left Congressman Steve Scalise and three others injured, many Americans are scared. The shooter, James T. Hodgkinson, was a progressive who hated Donald Trump and specifically asked if the people on the baseball field were Republicans before opening fire. Now, Home Depot co-founder Bernie Marcus is speaking out, saying that he’s worried about the life of President Donald Trump[1]. 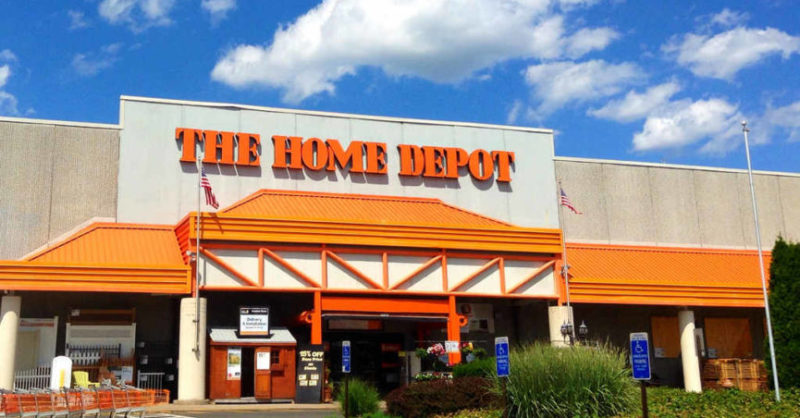 Marcus was interviewed by the Fox Business Network on Wednesday and in addition to expressing concern for Trump, called out the media for furthering violent rhetoric in politics.

“I wish that the president would sit down with the leadership of the Democratic Party and say guys, let’s cut it out. Let’s get together and let’s start working together and accomplish what has to be accomplished,” he said. Rep. Steve Scalise was shot in the hip by Hodgkinson, along with an aide and two Capitol Police officers, before he was shot and killed himself. And Marcus says that the attack is due to “vicious rhetoric that’s been going on between both parties.” And who is responsible for that?

“I think that the media has a lot to do with [the vitriol],” he said.

Marcus continued on, encouraging both parties to do better. He said he hopes that they will “reflect on how dangerous this is to our way of life, and it cannot continue this way.”

“If they continue to dramatically say that the President is not an elected official, doesn’t belong there, there’s going to be other nuts like this Hodgkinson that’s going to be out there,” Marcus continued. “There are plenty of nuts out there, and you feed these people and before you know it they’re going to do something dangerous.”

He also specifically called out Chuck Schumer by name, saying that he needed to stop “talking about how terrible the House version of the ObamaCare bill thing is” and “join in trying to make a better bill.”

“We have a great country. We have a wonderful future. There are things that have to be done. We need to create jobs. We need to have a safe environment. We have to make sure that people feel safe going out of their homes,” Marcus said. “But we need to have jobs for people in America. We have to take of the infrastructure — all the things [President Trump] is talking about. Why aren’t [Democrats] joining in? Let’s shakes hands on it and say ‘let’s start out tomorrow and do things differently. let’s try to do what’s good for America and stop thinking about parties.’ If I were the President, I would do that today.”

Do you agree with Bernie Marcus?