Well, you don’t read about this everyday… A man chomped off his housemate’s ear[1] after the two ‘debated’ over Donald Trump. The cannibal that attacked the ear now is terrified that he will be “sent back to Mexico.” 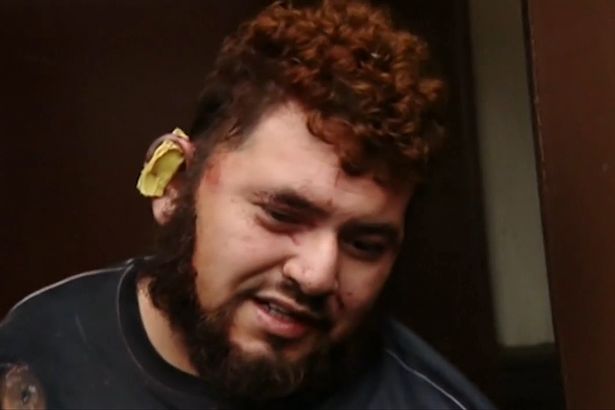 Marco Ortiz said he was left pouring blood after his friend ripped into it using his teeth during a quarrel in their flat in Pittsburgh, Pennsylvania.

He had returned in the early morning hours only to get entangled in a difference of opinion over Donald Trump.

Mr. Ortiz said his flatmate had been consuming alcohol and taking in the news…not a good mix if you lack the maturity. According to Marco, the conflict was increased by concern over the new US President’s immigration policies and anti-illegal alien rhetoric.

He said that his roommate had some serious issues: “Anytime he’s drinking, he’s going crazy. All he would say is ‘if Donald Trump gonna take me out I gotta kill so many people, then somebody kill me and I am happy.”

Mr. Ortiz said his roommate came after him first, breaking his finger and biting a nice piece of flesh out of his ear. The guy even tried to make good on his threat about killing people, because he threatened Marco. Luckily, he was able to escape to a nearby gas station for help.

Police recovered his ear and doctors were able to sew that sucker back on.

Marco explained: “When he bite it, I see it, I see a little piece on the floor, and then bleeding.”

Law enforcement is still searching for the attacker, who has not been named. 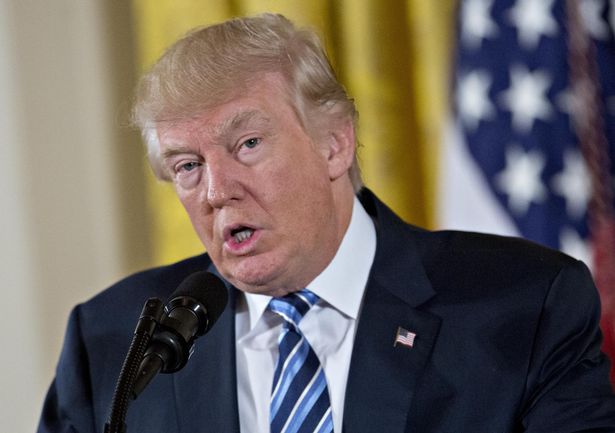 Marco, who is also Mexican, revealed to authorities that his attacker was in the US illegally and must have really felt the pressure once the man was elected. One of Trump’s campaign promises was that his administration could curb immigration and deport all illegal immigrants.