The Impeachment Talk Is Nothing New 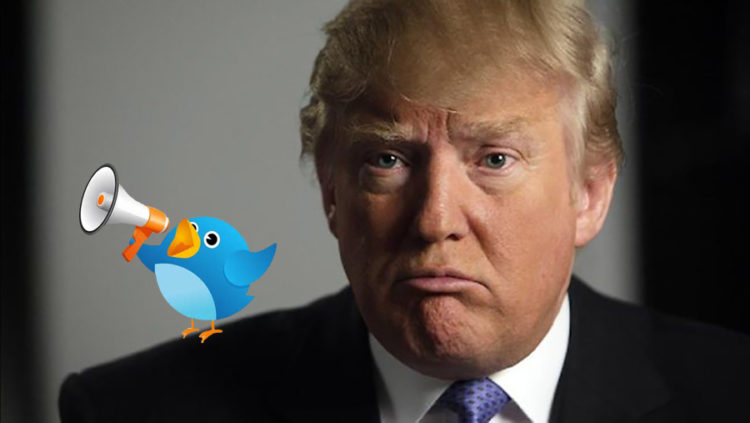 Really, the Democrats plans regarding Trump are going the way they wanted from a year ago. Certainly, Trump is helping them with their talking points by being a loose cannon and not staying on message, but, this was the Democrats playbook from the get-go

Trump Impeachment Talk Started Before He Was Even Nominated[2]

Months before Donald Trump was even nominated for president at the Republican National Convention, the possibility of impeaching President Trump was already being floated in political circles.

“‘Impeachment’ is already on the lips of pundits, newspaper editorials, constitutional scholars, and even a few members of Congress,” read an April 2016 Politico piece[3], titled, “Could Trump Be Impeached Shortly After He Takes Office?”

“They’ll be talking impeachment on day two, after the first Trump executive order,” conservative radio host Rush Limbaugh predicted[4] a month before the Politico piece. “You might finally get to see unified opposition to the guy.” (snip)

A day before the election, researchers with the University of Utah made the legal case[5] for impeaching Trump if he won the election. The researchers claimed Trump could be charged with fraud or racketeering, both of which are felonies.

Let’s be honest, it wasn’t just Democrats, there were a few of the hardcore Never Trumpers who were discussing this, but, it was primarily Democrats and their compliant media, along with their crazy comrades, like those at Slate and Salon and Vox.

And Crazy Maxine hasn’t stopped since.

Impeachment talks heated up after Trump’s inauguration in January.

“Here’s how President Trump may have already set himself up for impeachment,” read an Inauguration Day headline in the New York Daily News[7]. That same day, GQ Magazine published an explainer piece[8] on how to impeach a president, while The Washington Post[9] and Time magazine[10] ran stories on the campaign to impeach a president who had yet to take his oath of office.

On the flip side, every Republican knows that Democrats and the media are going to be gunning for them. They know that they won’t be treated fairly. They know that minor issues will be magnified into Mt Everest. They know that the news media will be investigating everything in a way they won’t do with Democrats. Trump and his team should have seen this coming. The media broadcasted their intentions about waking up to do their “jobs” after 8 years of sleep, along with Democrats stating their intention to impeach (which would leave us with President Pence, but, the wackadoodles even have plans to get rid of enough Republicans to end up with a Dem in office. Yeah, it’s nuts and fantasy). Team Trump, and President Trump himself, should not be making this easier for Dems and the media.