On Inauguration Day, Trump Will Be The FIRST President Since Reagan To… 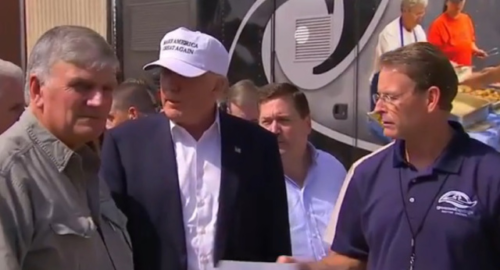 On January 20th, 2017, when Donald J. Trump is inaugurated[2] as our 45th President, in addition to Trump and Pence, something else will also be front and center. The American faith community will be on view and sharing the podium, each with a message for all to hear. Trump will have 6 faith-based speakers at his inauguration. 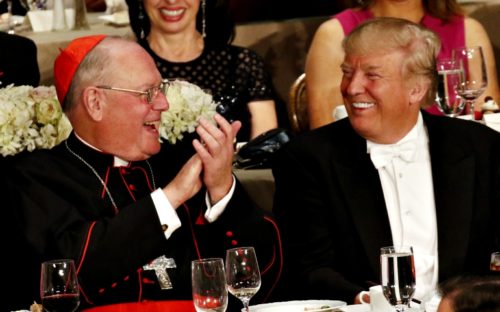 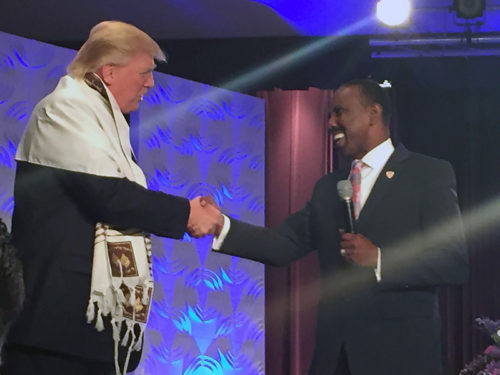 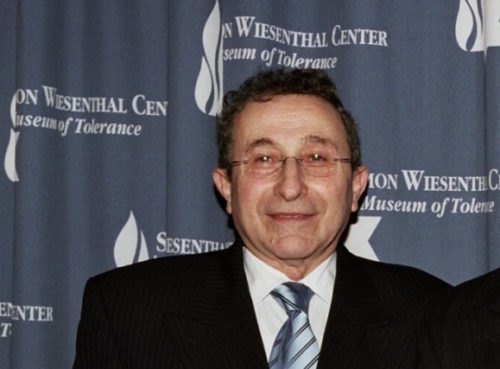 As a nation, America is a land of diverse faiths. And apparently, our next President intends to be respectful of that fact and include those diverse faith communities in his presidency. This can only be a good thing, as Americans of all beliefs will feel welcome and listened to by the White House. 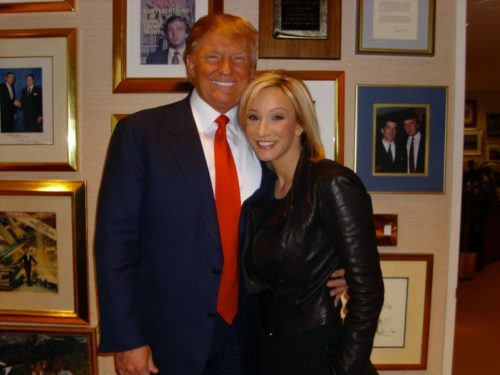 This is in stark contrast to the current occupant of 1600 Pennsylvania Avenue, whose routine ignoring of Christians has become tiresome. Barack Obama has often tried to marginalize Christianity, preferring to lecture them instead. Remember his taking the opportunity of the 2015 National Prayer Breakfast to chastise Christians, saying; “Unless we get on our high horse and think this is unique to some other place, remember that during the Crusades and the Inquisition, people committed terrible deeds in the name of Christ. In our home country, slavery and Jim Crow all too often was justified in the name of Christ.” Instead of sharing a message of unity and hope, Obama lectured American Christians in a petty and unprofessional fashion. 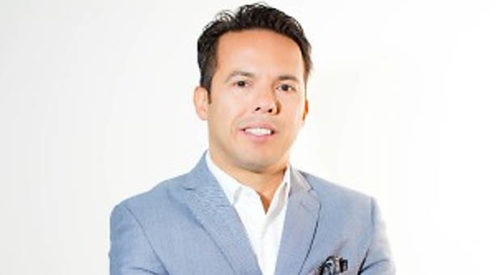 That is over as of January 20th. Trump is a President for all Americans. No one will be left out. And faith will most certainly be in. Scripture tells us in Psalm 33:12 that “Blessed is the nation whose God is the Lord.” President-elect Trump seems to understand this on some level.