Well, that’s a bit of a surprise[1]. DNC strategist Donna Brazile came out and admitted that with a slogan like “Make America Great Again,” it was no wonder Donald Trump crushed Hillary Clinton in the election. She still delusionally thinks that if other votes in several states had been counted correctly, Clinton would have won. No… she wouldn’t have. She lost and by enough that it’s not even contestable. What Brazile did nail is the fact that every blue state she went to, she saw Trump posters and signs everywhere. That should have been a huge clue they had a problem.

“And I kept saying … don’t make fun of it, because that’s a sign,” Brazile added. “That’s a sign that … people working for Donald Trump or the people volunteering, they’re out in the community, putting up yard signs, communicating with people.” And Hillary’s people weren’t. No one showed up even when they tried to canvas in various cities and they never even tried to connect with the common man. It cost them the election. 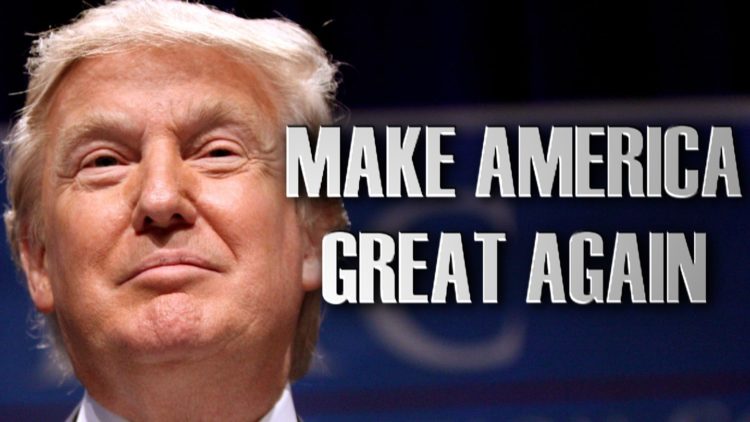 Democratic strategist Donna Brazile acknowledged Sunday that President-elect Trump ran an effective, non-traditional campaign against Hillary Clinton, in large part because he had a consistent message.

“You have to give credit to the campaign that had a consistent message, 100 percent of the time, make America great,” she said on ABC News. “A slogan that became the message that became the song. And when you got a song, you got a melody.”

Brazile, who is serving as the temporary head of the Democratic National Committee, noted that changing 112,000 votes in three states would have changed the outcome of the election. But she also said she could tell that Trump had the potential to disrupt the election early on, based on the support he was getting early in the race from a wide range of people.

“Everywhere I went in blue states, especially in so-called blue states … I kept phoning back to Brooklyn, ‘Hey guys, there are Trump posters all over. All over the place,'” she said.

Trump broke the infamous blue wall in Michigan, Wisconsin and Pennsylvania. That was the death knell for Clinton right there and she was shocked deeply when it happened. But she shouldn’t have been. It was jobs that swung the election… many people in those states have been out of work for years. Trump promised to bring jobs back and that was a winner for him.

In the end, it wasn’t just Republicans that voted for Trump… it was Democrats and Independents as well. America showed just how sick they were of Progressive policies and the fake hope that was constantly touted. Voters decided to turn it all upside down and inside out… populism was born and spread like wildfire, sweeping a celebrity billionaire into the most powerful office on earth. It was America’s Brexit and the full and final defeat of the Democrats. Trump vowed to make America great again and the Republicans seized control of the House, Senate and White House. Give credit where it is due… Trump outsmarted all of them. 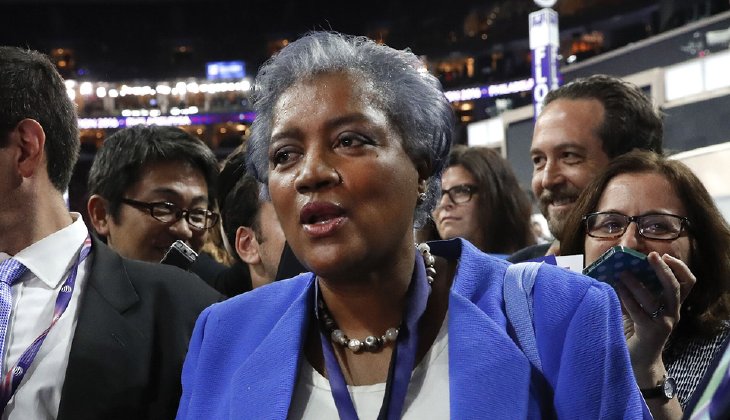 “You have to give credit to the campaign that had a consistent message, 100 percent of the time, make America great,” Donna Brazile said. (AP Photo/Paul Sancya)