How Jewish people in a major state helped Trump win

Many people are one-issue voters.[1] That would seem to be the case in Florida where Jewish Americans helped Donald Trump win that state. Barack Obama showed over and over how he despised Israel and Jews in general. Many Jews felt warmth towards Bill Clinton who was seen as a friend to Israel… Hillary Clinton, not so much. They turned from the Hildabeast and cast their votes for Trump who claimed he would be tough on Iran and Islam in general. Even pro-Israel Las Vegas casino magnate Sheldon Adelson threw $75 million to Trump’s campaign for ads. He was the best choice they had this time and they made their voices heard.

My issue has always been the Constitution, which is why I supported Ted Cruz and still do. But Donald Trump is now our elected President and he has my full support now. That doesn’t mean I won’t speak up when he does something I don’t like, but it does mean that I support him as our leader. As Florida went to Trump during the election, it became clear he would be the next Commander in Chief of the US. The issue of Iran helped to decide this election, make no mistake about it. 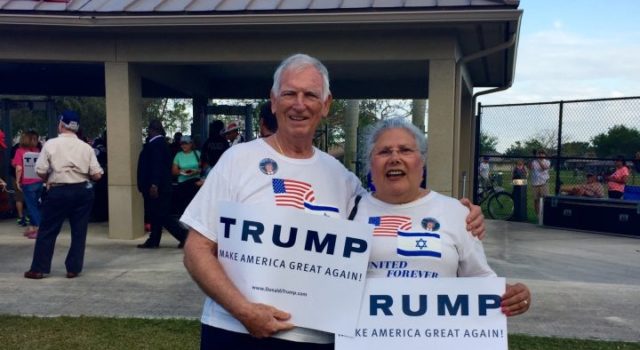 Hillary Clinton matched President Obama’s historically low percentage of the Jewish vote, driving a third of Jews into the Republican camp, an unheard of percentage before Obama’s pro-Iran policies. Obama also turned Jews off by his blatant personal antipathy to Israel’s prime minister, so the question was whether Jews would come back as a voting bloc for Clinton, who is thought of as a friend to Israel by many Jews, merely by association with her husband.

The answer is no, Jews did not return to the Democratic fold.

The retired Democratic Jews of Florida were a crucial demographic Clinton had to carry, and she didn’t, according to Lori Lowenthal Marcus, co-founder of jewschoosetrump.org.

This chart shows Jews voting patterns for Presidential candidates from 1920- 2012. These statistics prove that Jews do NOT support Republicans in elections, which makes their support for Trump so stunning: 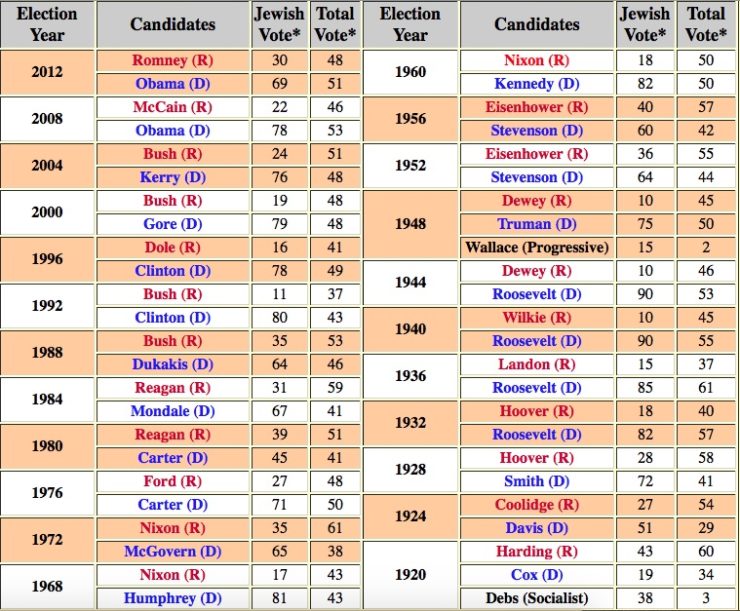 Over time, the Jewish community tends to vote for Democrats. Something shifted this election and it is historic. A third of Jewish voters went for Donald Trump and that number will probably grow, especially if war comes. “… Opposition to the Iran deal within the organized Jewish community achieved a level of unity unseen since the days of the movement to free Soviet Jewry. Nearly every major Jewish organization from far-right to center-left opposed the Iran deal, as did every major Israeli political party.”

The Jewish vote was important in three other key races, as evidenced by the ads run by the Republican Jewish Coalition in support of Pennsylvania’s Sen. Pat Toomey, Arizona’s Sen. John McCain and Florida’s Sen. Marco Rubio focusing on the Iran deal. All three won.

Let us hope and pray that President Trump does not disappoint on the Iran issue. I am still hearing whispers that he will not tear up the Iran deal. Instead he will go back to the bargaining table and try diplomacy. It won’t work. Iran has already violated the agreement twice and they won’t stop. There is no negotiating with them. They are experts at stalling for time, so they can arm up to kill their enemies. That would be Israel and us. Trump loses nothing by tearing up that deal and gains tremendous respect in the Jewish community and elsewhere. 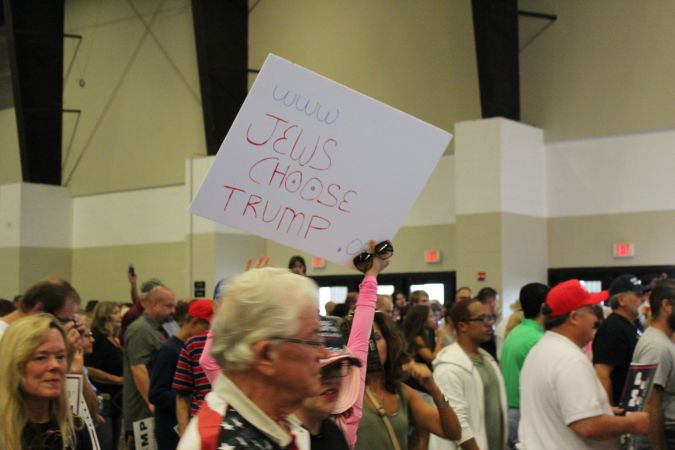