Reality Winner[1], the 25 year-old NSA subcontractor who just confessed to leaking NSA documents to the media on President Trump, is now beginning to look like she was an even greater threat than anyone knew. She was denied bail yesterday and prosecutors believe she may have stolen lots more classified information.

Winner was charged with “willful retention and transmission of national defense information” and she pleaded not guilty in court. Which is odd, since she confessed in the first place. They believe she stole more data and information on a USB drive. Winner is said to be very, very intelligent and crafty. Authorities want to know where the thumb drive is and what is on it. 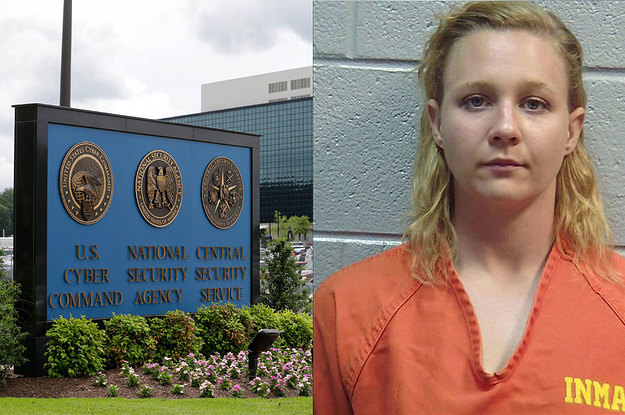 The 25-year-old government contractor accused of passing on classified material to the press[4] appeared before Judge Brian K. Epps at U.S. District Court in downtown Augusta, Georgia on Thursday in an orange jumpsuit and escorted by two federal marshals, according[5] to the Daily Mail.

Charged with “willful retention and transmission of national defense information,” the Air Force veteran entered a plea of not guilty as she was indicted by a federal grand jury and the judge denied bail.

“We don’t know how much more she knows and can remember,” the prosecution said, concerned that Winner may have removed information from a “top secret computer on a USB drive” which has not been located. “She’s extremely intelligent.”

But even more concerning to prosecutors were Winner’s alleged confession and evidence gathered at her home on Saturday when authorities retrieved four cellphones, two laptops and tablet and handwritten notebooks that painted a dark picture.

Along with multiple doodles of her signature, Winner had written, “I want to burn the White House down… find somewhere in Kurdistan to live. Haha!” in the notebook,  Assistant U.S. Attorney Jennifer Solari told the judge.

Evidence was gathered at Winner’s home last Saturday. They retrieved four cellphones, two laptops and a tablet. They also found a bunch of handwritten notebooks that talked of things such as burning the White House down and wanting to move to Kurdistan. We already know she supports Black Lives Matter, Bernie Sanders, Muslim activist groups and she told Iran that if war was declared on them, she would stand with Iran. Not to mention the nifty Luciferian tattoos on her back.

The judge was also rightly concerned about Winner’s fascination with the Middle East and Islamic terrorism, as handwritten notes with sympathetic statements on Osama bin Laden and Taliban leader, Mullah Akhtar Mohammad Mansour, were found in her home. How the hell did this traitor get a Top-Secret clearance? Doesn’t anyone do background or security checks anymore? Geez.

Winner also called her mother, coaching her on how to ‘play that angle’ to portray her as a scared victim facing off tons of feds. She also planned to play the white, cute girl card and failed. Honey, have you looked in the mirror? You aren’t anything special. She’s a crossfit trainer and a weight lifter… in some ways, she looks more man than woman. Just sayin’. “I’m pretty, white and cute,” she allegedly told her sister in a recorded phone call from the jail prosecutors said, telling her she would “go out and play the cute, blonde white girl. Braid my hair, going to cry.”

Winner faces up to 10 years in prison and $250,000 in fines if found guilty of copying a classified intelligence report and mailing it to a reporter at The Intercept. She could also face a second charge for an additional ten years. I guess we don’t execute traitors anymore. Pity.

More: I'm denying bail, the judge said he was concerned about what Winner did with that thumb drive, saying: we don't know where it is.

Prosecution said Reality Winner wrote about wanting to burn down the White House. Even if it was in jest, it concerned the judge.

Reality Winner allegedy told her mom she should go "nuclear" with the press if she's denied bail, because "that's how Manning got out"

Reality Winner allegedly told her sister she released "kinda important documents" and that she was gonna play the "pretty, white, cute card"

“I’m pretty, white, and cute." Not too bright, though. Jailhouse calls are monitored, yo. https://t.co/UxFZZTRVP7[12] 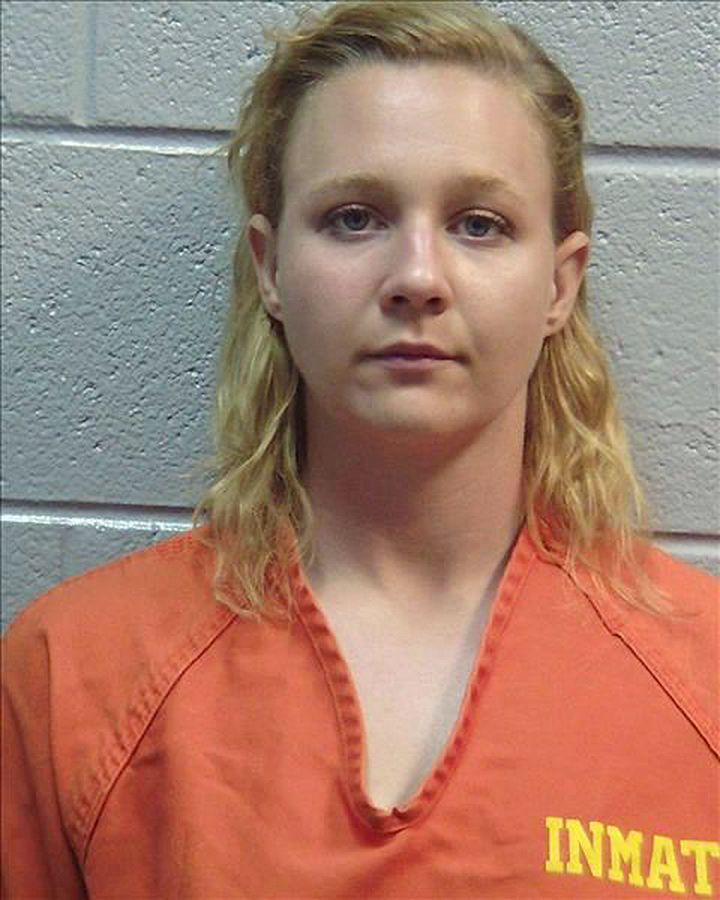