While President Donald Trump’s revision of the travel ban continues to be blocked by federal judges in Hawaii and Maryland, Secretary of State Rex Tillerson has informed U.S. embassies around the world to strengthen screening[1] for visas, including required reviews of social media accounts of some applicants.

With the first two cables that were sent March 10 and March 15, they received them before a federal judge in Hawaii ordered a temporary suppression order nationwide on Trump’s amended travel ban.

Extra cables were sent on March 16 and March 17, editing the previous instructions after courts had obstructed the order. 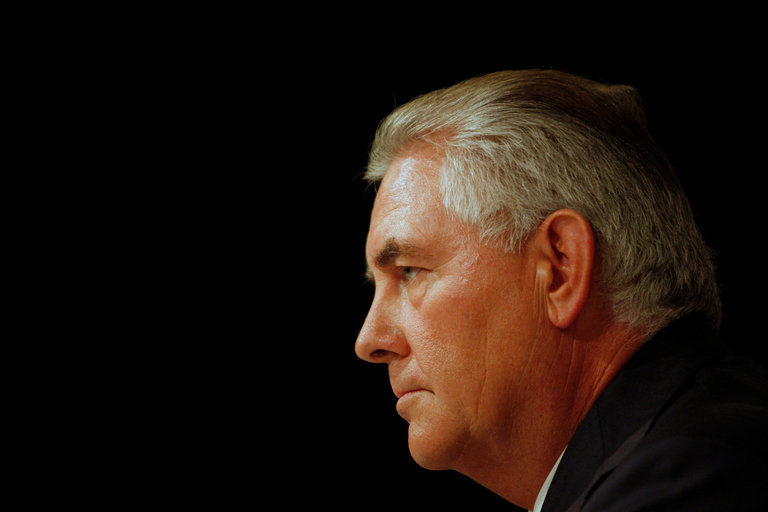 Immigration rights proponents criticized the guidelines, saying profiling people based on faith cannot actually determine if the applicant is actually a threat to the United States.

It’s like these idiot liberals can’t read, or hear. The ban isn’t a ban on a religion, but on regions and countries. Actually read the wording before you open your dumb mouths.

Jay Gairson, a Seattle-based immigration attorney had this to say:

“Most posts already have populations that they look at for fraud and security issues.”

“What this language effectively does is give the consular posts permission to step away from the focused factors they have spent years developing and revising, and instead broaden the search to large groups based on gross factors such as nationality and religion.”

Virginia Elliott, a spokeswoman for the State Department’s Bureau of Consular Affairs, said in a statement that it was working to fulfill the President’s order “in accordance with its terms, in an orderly fashion, and in compliance with any relevant court orders, so as to increase the safety and security of the American people.”

Tillerson is also shooting for a mandatory critique of social media accounts from any applicant who’s been in areas possessed by the Islamic State.