JUST IN: Trump Makes YUUGE Announcement About Refugees – Liberals Won’t Like This…

One of Donald Trump’s first actions as president was to put into place an immigration and travel ban from seven Muslim countries. He also put a halt to refugees entering the country, which promptly had liberals accusing him of being heartless and of encouraging Islamophobia. Will his latest actions[1] change that? 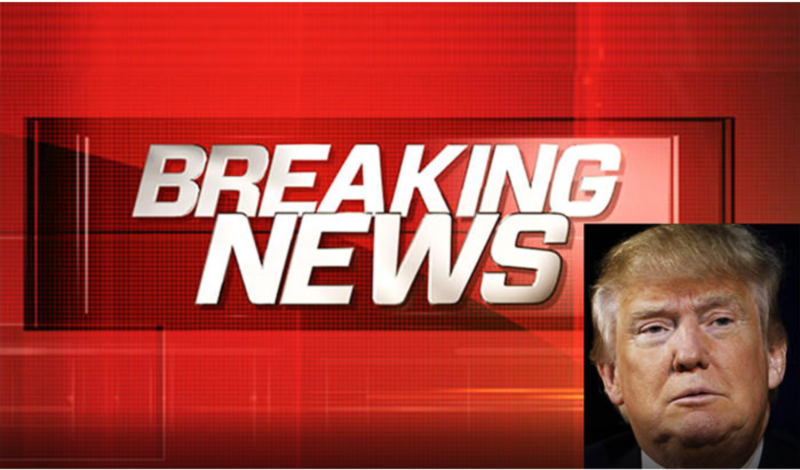 Donald Trump has met with King Salman in Saudi Arabia and together they are working on building safe zones in Syria and Yemen for refugees. It could be a possibility to give the refugees somewhere to go, while protecting national security in the United States. It also is far less expensive, costing only a little over $1,000 per year to settle them in surrounding countries, while it costs over $12,000 a year for them to settle here in the United States.

Meanwhile, Canadian Prime Minister Justin Trudeau continues to announce that refugees are welcome in Canada. Mainstream media outlets have begun reporting that people are trying to sneak over the border into Canada from the United States.

On Saturday, Trump reinforced his commitment to creating safe zones in the Middle East, although he also said that the United States will not pay for it. Trump said that the gulf states there would pay for them, as “they have nothing but money.” He also continued to claim that refugees were not being vetted before entering the United States, despite the years-long process it takes before they are allowed to come. “We’ve allowed thousands and thousands of people into our country and there was no way to vet those people, there was no documentation there was no nothing. So, we’re going to keep our country safe,” Trump said of former president Barack Obama. He said that refugees would “stay there and live safely in their cities” until Syria becomes stabilized and that “we want people that love us” in the United States.

He also continued to attack the mainstream media, calling it “fake news,” while his supporters cheered.