Republicans have been promising to repeal and replace Obamacare since the day it was signed. After years and years of being unable to act, Republicans now have the majority of both House and Senate, as well as the White House.

President-elect Trump has made it very clear that he plans to destroy Obamacare without any second thoughts and I gotta say I like that. 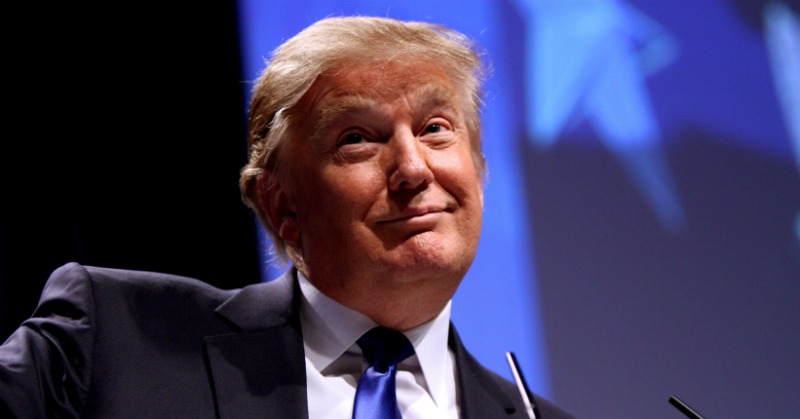 Mike Pence had a meeting with House GOP lawmakers Wednesday morning where he vowed that he and President-elect Trump would do everything in their power to repeal and replace the Obamacare law that has forced so many people out of perfectly good healthcare plans[2].

“The first order of business is to repeal and replace Obamacare, and that was our message today and it will be our message on Capitol Hill, and it needs to be done,” Pence told reporters. “Not just as a promise kept, but because in the course of this election, the American people have a choice.”

A vote for Trump was a vote against Obamacare and overwhelmingly, America voted against a system that isn’t working for millions and millions of Americans.

“What appeared to many as against all odds, often times with overwhelming opposition, our president-elect took his case to the American people to repeal and replace Obamacare and the American people voted decisively for a better future for healthcare in this country,” he said. “We are determined to give them that.”

Pence, who was a congressman for 12 years before serving as Indiana’s governor, recalled his time in the House and accused Democrats of breaking the promises made at the time.

“The reality is that I was here in March of 2010 in another capacity when Obamacare was signed into law,” Pence said alongside other GOP leaders including House Speaker Paul Ryan. “I remember all those promises. We were told that if you like your doctor, you can keep it. Not true.”

President Obama lied to all of us about the particulars of his signature legislation and that more than anything has angered Americans. I’m glad that there is a plan to repeal and replace this law because we deserve better than what we’ve been getting these last 8 years.