This is rich.[1] CNN is considering banning Kellyanne Conway because of credibility issues. This is over her ‘alternative facts’ comment and her ‘Bowling Green massacre’ slip. What a bunch of hypocrites. First off, on the ‘alternative facts’, I think she was providing political coverage for Sean Spicer. Not great, but hardly ban-worthy. As for the ‘Bowling Green massacre’ snafu, she misspoke and CNN knows it. They want to ban her in retaliation for the Trump administration freezing them out of interviews, etc. Which they deserve frankly, as far as I’m concerned.

These people employ such ‘credible’ sources as Chris Cuomo and Don Lemon. Both lie constantly and they seem fine with that. Wolf Blitzer is decent and Jake Tapper is actually good (most of the time), but come on! Then there is Fareed Zakaria, who is in a whole class of dishonesty by himself. What a joke CNN is. What’s more, I doubt it will bother Kellyanne Conway much either. She considers the source. 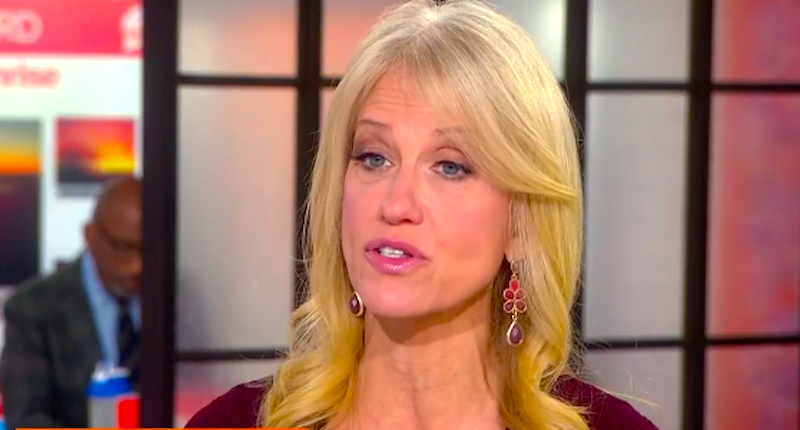 Over the weekend, CNN pointedly turned down an offer from the White House to have Trump adviser Kellyanne Conway appear on its Sunday shows — and a new report claims that might be a permanent arrangement.

According to the New York Times[4], CNN executives have “serious questions” about Conway’s credibility, as she has consistently pushed what she herself has called “alternative facts[5],” such as the nonexistent “Bowling Green massacre[6]” that was roundly mocked last week.

The Times notes that media critics such as New York University professor Jay Rosen have called on networks to bar Conway from their shows due to her repeated use of falsehoods, so it’s possible CNN could be just the first network to decline offers to have Conway on their shows.

CNN claims they turned down an offer from the White House to have Kellyanne Conway on their Sunday shows. This doesn’t pass the smell test… something is off. If you listen to CNN, the New York Times and hacks like Mother Jones, Conway had the worst week ever. I doubt it was all that bad. In politics, you learn to roll with the stumbles. She’s brilliant, aggressive, kind and stunning. And the left is totally intent on destroying her because she is on the other side.

As in previous confrontations, Conway will come out on top and hand the media their heads on a platter. First up will surely be CNN. It would not surprise me if their press room credentials are revoked after this. Good. Go ahead, CNN… ban her and bring the war truly out into the open. You won’t win and your ratings will plummet even further. 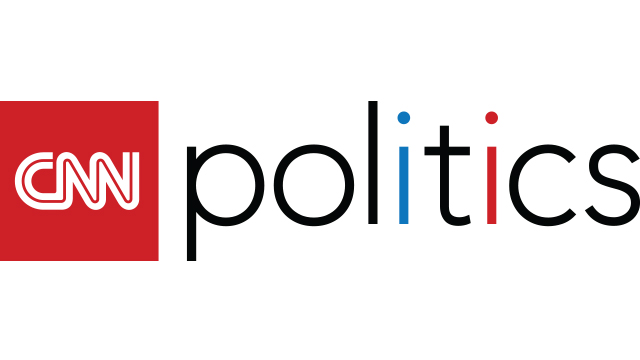