Rachel Maddow and Chris Matthews couldn’t help but compare President Donald Trump’s Inauguration speech[1] to Hitler. That wasn’t unfamiliar territory to these hypocrites. The left have been throwing around that reference for the last two years. 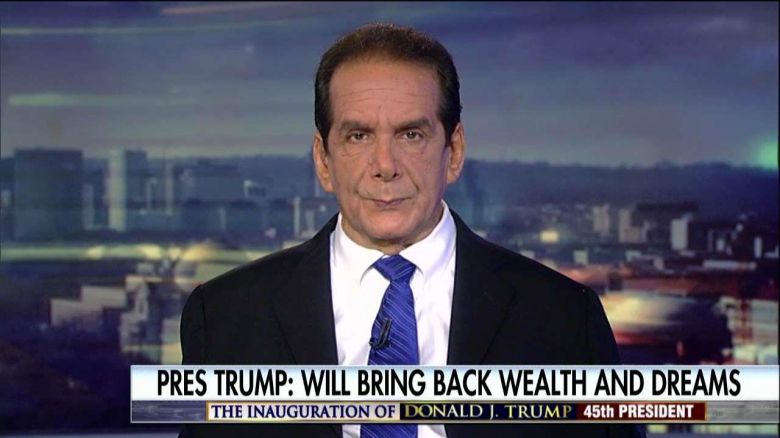 But conservative syndicated columnist Charles Krauthammer has also decided to compare President Trump to another historical figure – and this one the left might actually be offended by.

Krauthammer joined Fox News to share his thoughts on Friday and tagged the speech with a favorite term of President Franklin Roosevelt during the 1930s.

Krauthammer claimed that Trump’s speech “will be remembered as the ‘Forgotten Man Speech.’”

With what Krauthammer called a “classically populist speech,” the political savant said the speech established that the new president was not a conservative.

“I think, after hearing this speech, we can conclude that Trump was a third-party candidate who won under the GOP banner. The president is not conservative in and of himself. He’s more the populist, speaking against an establishment that’s a bipartisan establishment.” 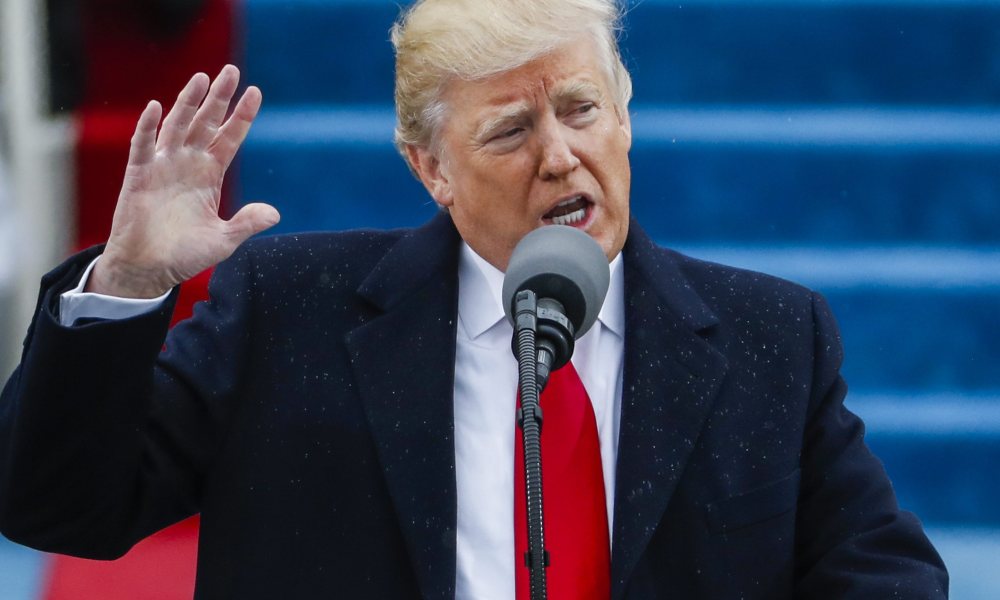 During the first debate, Trump was the only one to claim that if backed into a corner, he who would take a run at a third party bid, showing he wasn’t loyal to any party line. But by Trump’s Cabinet choices and advisory team picks, Krauthammer said the new president will have the watchful advice of conservative voices.

He took note that Trump is “surrounded by a team and has an agenda — one item after another — that is classically conservative.”

Although it was the foreign policy component of Trump’s speech that really bothered Krauthammer:

“The way that Trump spoke about the outside world was the most aggressive, most hyper-nationalist, and in some ways most hostile of any inaugural address I think since the second World War.”

Krauthammer said he was certain that it was a warning to all countries, including allies, and that “they are quaking in their boots.”

“They have been stealing from us, our corrupt ruling class has taken the money of the middle-class and sent it around the world. That’s the exaggerated anti-globalist view. I can understand a lot of the sentiments, but imagine how this has been heard in East Asia, in Europe, in other places, and then he ends up with a phrase that may not be so resonant here, he says we are going to have one principle, ‘America First.'”