L.A. Marches Against Trump – But No March In Sight Against Sexual Abuse In Hollywood 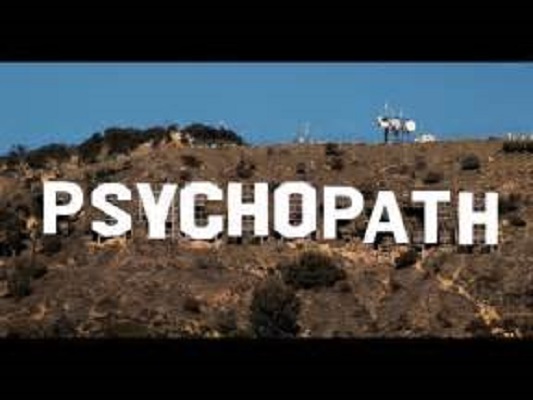 Which is actually hilarious since the actual women and children without rights are located in majority Muslim countries around the world, as well as right here at home in Hollywood, where kids and women are being preyed upon by every kind of sexual deviant and abuser. So, apparently LA hosted a march for hundreds of people protesting against Trump, but who are not marching against the criminal sexual predation of the members of its own local wonderland of lust and power, Hollywood.

Hollywood is imploding with every kind of sordid perversion possible. Even worse, “everyone knew about it,” but no one did anything about it. They protected abusers, perverts, pedophiles and sex offenders of every description to keep their careers, their money and their red carpet moments. Their concern was not for the fans or their art, it was for their pocketbooks, their twisted sex lives and their power.

The Democratic National Committee is also imploding with every kind of sordid cheating, lying and rigging scandal. Even worse, “everyone at the DNC knew about it” and in fact they provided cover for it to protect their influence and power. Their concern was not for the average Democrat voter or for the good of the nation, it was for their pocketbooks, their power base and their prestige.

Additionally, the mainstream media is imploding with every kind of intentional lie, cover-up and collusion with both Hollywood and the DNC. Even worse, “everyone knows about it” in these organizations and they provide cover for their own lies and the lies of Hollywood and the DNC. Their concern is not for truth and journalistic integrity. It is for their own prestige, power and careers. 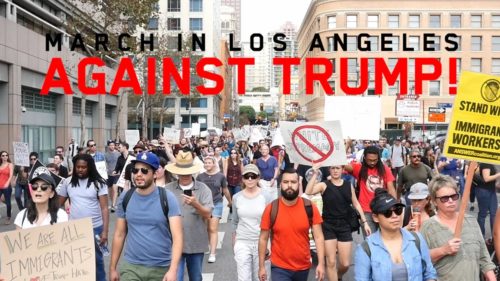 What do all these groups have in common? They are, by and large, Leftists and Democrats. So once again, the so-called compassionate Left cares more about avenging the 2016 election loss by whining and marching in the streets, than they do about actually protecting women and children. If they cared about stopping the mistreatment of women and children, they’d be out in droves marching in Hollywood, demanding that perverted abusive celebrities and the film companies who promote or ignore the Hollywood rape culture, be brought to justice. But they aren’t. Why? Because the Left literally hates Trump more than they do pedophiles, rapists and perverts. They don’t actually care about women and children, they only want to spew their election-loss hatred for all to see.

So, be careful who your heroes are. Be careful which media sources you trust. If you haven’t heard of any of this or not much of this, your media is lying to you. Don’t play along with those who cover up iniquity, enable perversion and only care about money and power and political revenge. Don’t believe the lies of Refuse Fascism and Antifa. 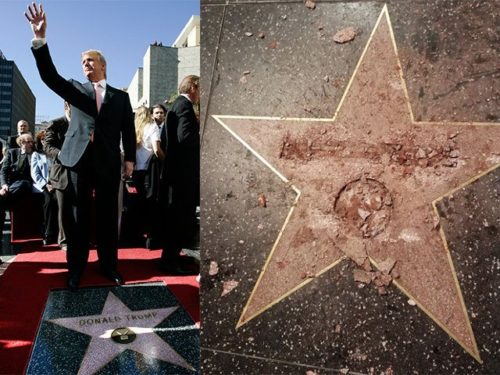