While some of the changes that Donald Trump has been making have been applauded, it’s no secret that the Trump White House is in turmoil. Constant reports of in-fighting and sabotage have made it to the media and leaks of classified information have become common. And now, it appears that Trump is fed up, and ready to take action. 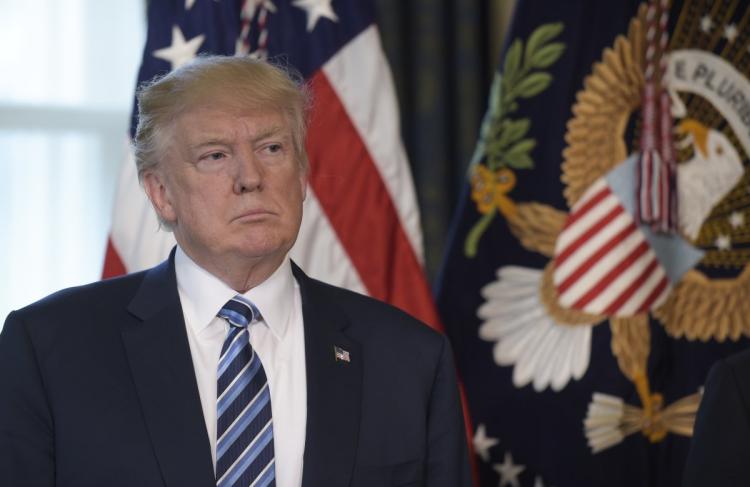 According to CBS News, three people have been identified as those responsible for leaking classified information and they are currently expecting to be fired. Trump administration officials believe that holdovers from the Obama administration are trying to work from within to sabotage the Trump presidency, by leaking things like Trump’s conversation with Russian Foreign Minister Sergey Lavrov.

While CBS is now reporting the information, One America News Network was the first to break the story:

SCOOP: Three White House staffers have been identified for leaking classified info. POTUS will fire 'multiple people' when he returns to DC.

Trump traveled to Manchester, England after a terrorist attack took 22 innocent lives, but he took the time to address the continuing leaks and promised to investigate.

“The alleged leaks coming out of government agencies are deeply troubling,” he said. “These leaks have been going on for a long time and my Administration will get to the bottom of this. The leaks of sensitive information pose a grave threat to our national security. I am asking the Department of Justice and other relevant agencies to launch a complete review of this matter, and if appropriate, the culprit should be prosecuted to the fullest extent of the law.”

But then, oddly, he denounced the media reports based on those leaks as “fake news.”

It is my opinion that many of the leaks coming out of the White House are fabricated lies made up by the #FakeNews[3] media.

Whenever you see the words 'sources say' in the fake news media, and they don't mention names….

….it is very possible that those sources don't exist but are made up by fake news writers. #FakeNews[3] is the enemy!

So, is it fake news, or are the leaks legitimate?

Either way, it appears that some Trump staffers should be worried about losing their jobs soon.