Liberals are trying to ruin everyone’s good time AGAIN by complaining that Trump’s speech about defense of western countries in Warsaw, Poland is racist. Yes, you heard that correctly.

Yes, defense of your country is “racist” because some liberal “academics” thing that “The West” is a racial term (what isn’t, anymore?) and it’s mean.

What kind of mental gymnastics… 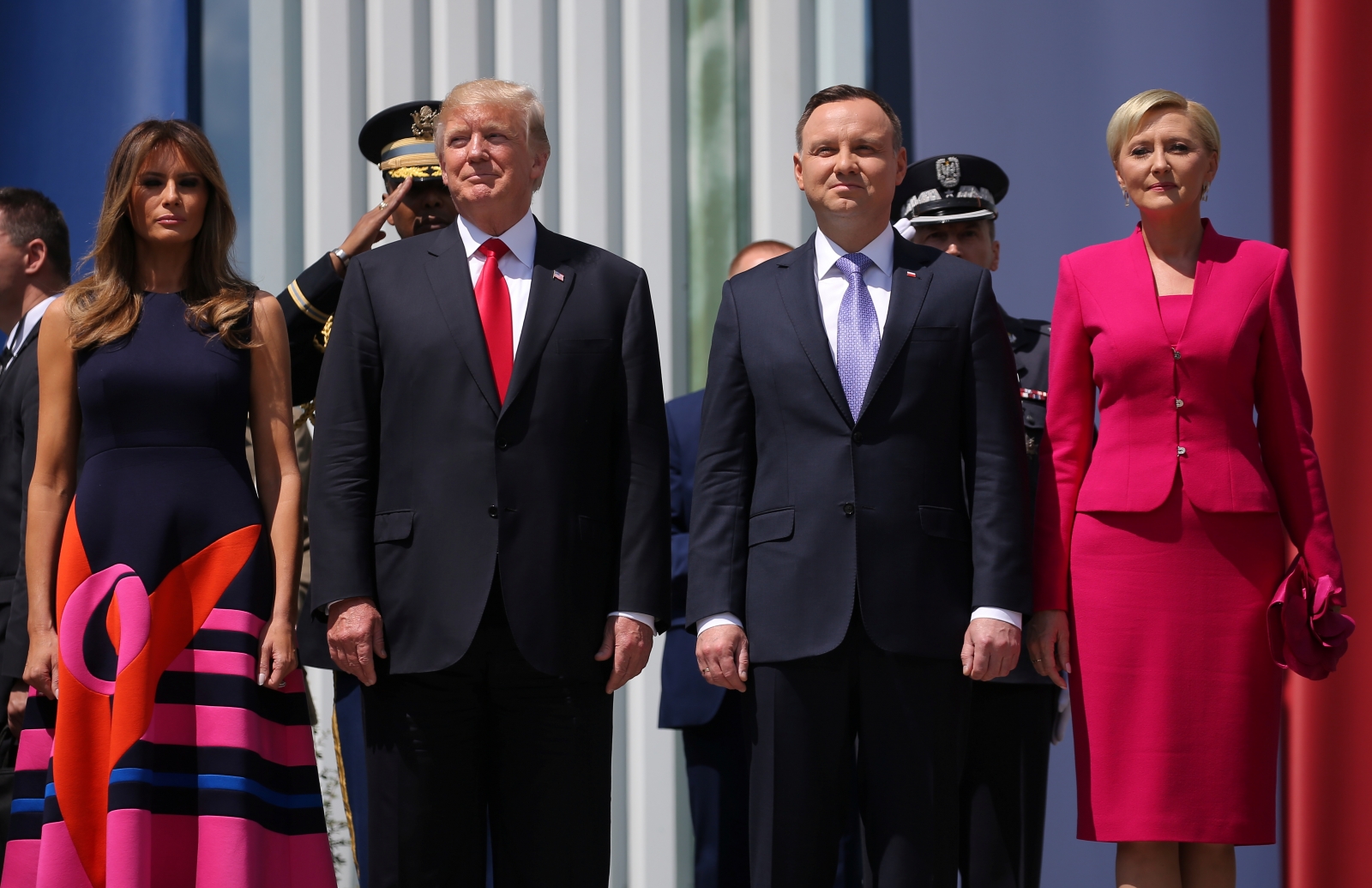 In a piece in The Atlantic[2], writer Peter Beinart accused Trump of racism in his speech:

“The West is a racial and religious term.”

“To be considered Western, a country must be largely Christian (preferably Protestant or Catholic) and largely white.”

Where is that definition? I missed that class in history and I was an “A” student.

He also noted that some countries are as advanced as the United States, yet are not considered “western.” The implication is that because they’re not majority white countries, they don’t fall under his racist definition of what a “western” country is.

“India is the world’s largest democracy. Japan is among its most economically advanced nations. No one considers them part of the West.”

Naturally, his piece drew heavy criticism from people on the Internet who actually have common sense.

Noted. One can’t talk about—or praise—“the West” anymore without being a racist. https://t.co/D8Gno4UN6M[3]

In which @PeterBeinart[5] gives a masterclass in willful misreading of a speech. https://t.co/IoUWb4AYQF[6]

And there were some people who agreed with his assessment, but went farther in criticizing our President.

New Republic‘s[8] Jeet Heer declared Trump’s speech to be “alt-right” in a piece entitled: “An International Brotherhood of White Grievance.” He went even further, claiming that “[s]uch rhetoric is meant to conjure blood-and-soil nationalism. Here, Trump is defining the West not based on ideals like democracy and liberty, but atavistic loyalties to territory and shared kinship.”

The hyperbole didn’t stop there, unfortunately:

“The speech Trump delivered Thursday in Warsaw’s Krasinski Square might have been appropriate when Britannia ruled the waves and Europe’s great powers held dominion over “lesser” peoples around the globe. It had nothing useful to say about today’s interconnected world in which goods, people and ideas have contempt for borders.”

I can’t believe that defending the ideals your country was founded on is now considered racist. I’m calling it right now: We’re living in the freaking Twilight Zone.