Liberal media furious that Trump LIED on his driver’s license… prepare to laugh at this!

You’ve got to be kidding me…[1] I’d laugh, but it’s just too stupid. Politico and the media evidently have their collective panties in a wad because they claim that President-elect Donald Trump lied about his height. Donald Trump and his doctor claim he’s 6-foot-3, but his New York driver’s license says he’s actually an inch shorter. That’s what these bozos are concerned with? That’s the best they’ve got? What a joke. They are in a tither because Trump’s Transition Team wouldn’t get back to them on it. I wouldn’t bother and frankly, if a media outlet were dense enough to even bring that up, I’d ban them from all my press conferences on the grounds of debilitating idiocy.

This right here is why no one reads their crap or watches them on television anymore. Talk about fake news. No wonder no one trusts these dirt bags. So, the only evil plot they can stick Trump with is his height on his driver’s license. SMH. Politico is claiming size is important to Trump. Not that kind of size gentlemen. The media jumped all over the discrepancy as if it mattered in the slightest. I’ll bet Trump did it just to bait these fools. It worked. 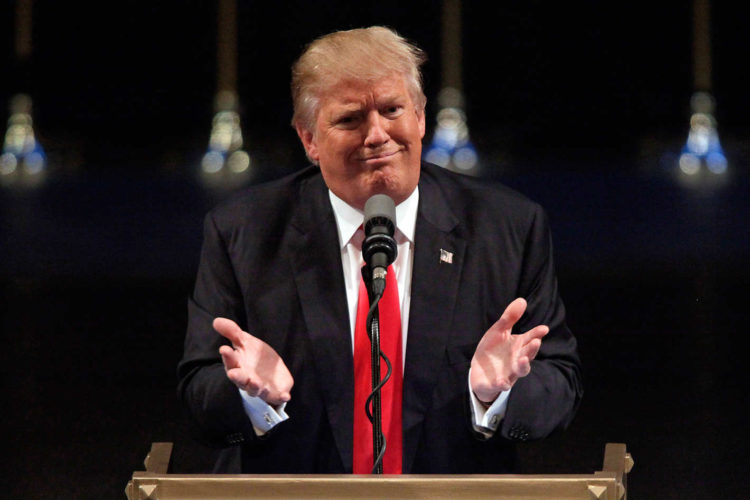 The left has been completely reduced to writing investigative reports to whether Trump added an inch to his official height.

The Trump transition did not respond to a request for comment about the height listed on his driver’s license, which was issued May 3, 2012, and expires on June 14, 2020

You think? Maybe the transition team has much more to worry about than what height the next president is? The media has nothing to worry about apparently. I don’t believe anyone cares about the height of their presidents, the people spoke in November and it’s about policy. The media wonders why their ratings are in the tank and why no one trusts them anymore.

It’s not just Politico either. Behold the lameness that is the media:

Slate, for example, posited[4] that Trump was adding an inch to his height to avoid crossing into obesity territory — he also weighed 236 pounds — on the BMI index. That Slate article pointed to multiple media that pegged Trump as 6-foot-2, including Google, though the search engine[5] now has Trump at 6-foot-3.

A special edition[6] of Time published earlier this year profiling Trump also listed him at 6-foot-3 while noting “it irritates him that so many media outlets say 6-foot-2.”

I don’t freaking care how tall the man is. That these morons would waste this much effort over someone’s height and/or weight is stupid beyond belief. They were doing this as Hillary Clinton was passing out and being lifted into vans… but nothing to see there folks.

The license was released to Politico by the Virginia Department of Alcoholic Beverage Control through an open-records request related to the central Virginia winery that’s owned by Trump and run by his son Eric. They have nothing on the man and it is driving them insane. I sense height and power envy from bottom feeders. 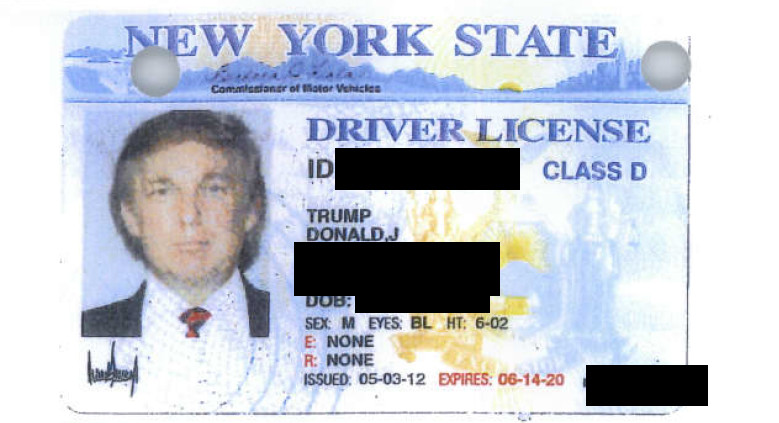