LIBERAL MELTDOWN INCOMING! Look What Trump Just Did To 50 Judges!

President Donald Trump is focusing his efforts on keeping his promises he made on the campaign trail and he’s been keeping it up at breakneck speed. By far the biggest promise he made was the southern border wall and the accordant actions to deport illegal aliens. 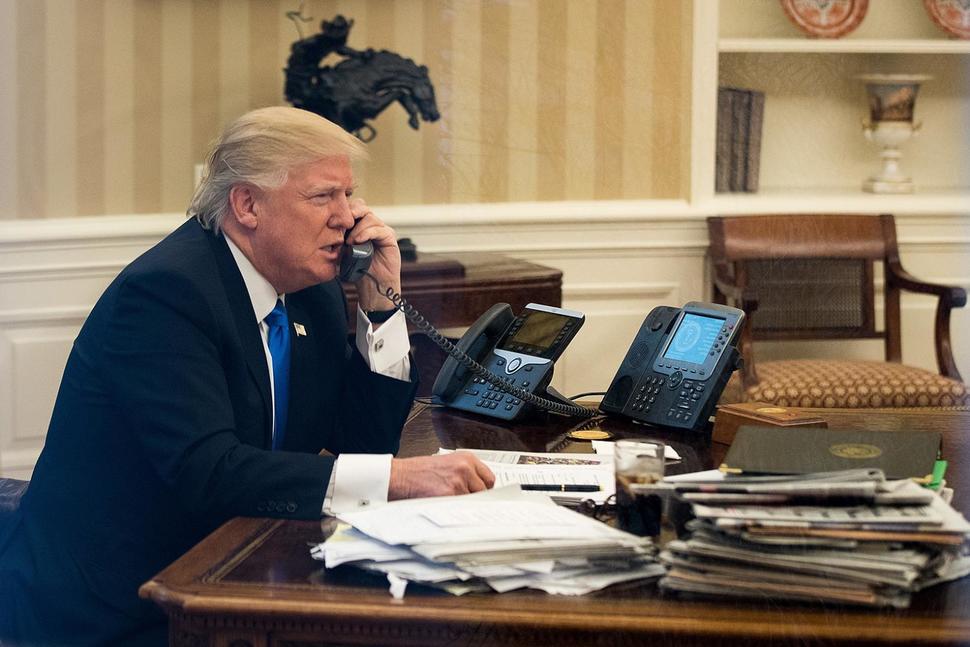 As it stands today, the backlog of cases having to do with pending deportations is filled and has been that way for as long as the federal government started to ignore immigration policy…

So Trump is now moving to cut the crap and get right down to getting deportations moving again.

Reports have been given that the Department of Justice is distributing out 50 judges to many of the nation’s immigration detention facilities. Letters were sent out to many of the judges with instructions on what they were to do. 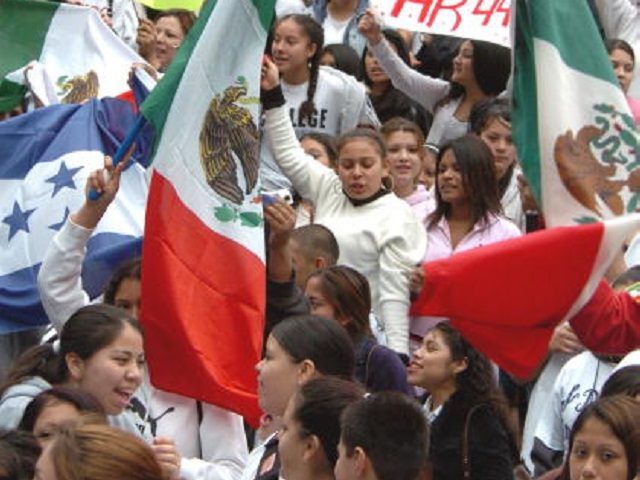 The department is also looking into requesting that the judges sit from 6 a.m. to 10 p.m. and share a split-routine workday between two rotating shifts in order to settle more cases.

Before, ‘expedited deportation proceedings’ were only able to be applied to those illegal aliens that were in the country for two weeks, and no more. But now with Trump’s plan to revamp the system, illegals won’t have the opportunity to take advantage of the flawed time stamp system. Instead, it will be changed to apply to those who have been in the country for up to TWO YEARS.

You can say bye-bye to that ridiculous backlog that the government has been hording – cases that number over 550,000…Yes, I know, it’s utterly unacceptable.

With this change, we can at the same time, give our last goodbyes to the abhorrent ‘catch and release’ way of ‘enforcing’ the law. No one would ever come back for their ridiculous court date. The government knew this…which is what makes it quite maddening to begin with.

Get ready for the real ‘Hope & Change”!